Renting out hotel rooms by the hour to boost your revenue 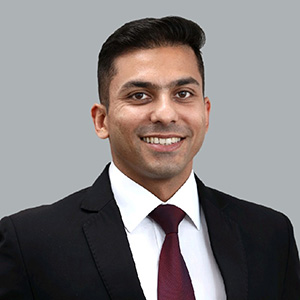 Renting out hotel rooms by the hour is nothing new and has traditionally been associated with the world's oldest profession, or with 'love hotels' in countries like Japan or Korea, where people often live in cramped quarters and couples have sought out the privacy and discretion of a hotel room for their trysts.

Now, however, hourly rentals have been more widely adopted by major chains and luxury hotels as a way to boost revenues in a difficult operating environment (like Paris in 2016). 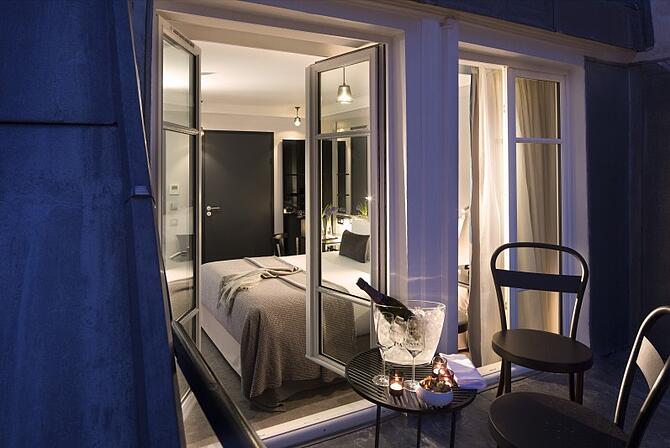 Dayuse.com makes it all possible

Possibilities for renting a hotel room by the hour during the daytime have been aggregated on a web platform called Dayuse.com, a French start-up launched in 2010. David Lebée, the founder and CEO, has spotted a niche in the hotel market which allows hotels to generate supplemental revenue without disturbing their core night time business.

Indeed, according to Dayuse, 70% of rooms remain empty during the day and the company says that it has generated more than US$20 million in revenue for hotels signed up to its service.

Yotel, the micro-hotel operator with units mainly located in airports, has been renting rooms to air passengers around-the-clock for short stays since it opened its first property in Gatwick Airport in 2007. The group subsequently opened three more airport hotels.

People used to wonder when the co-founder and former CEO, Gerard Greene, used to boast of achieving occupancy rates of 140% at hotel conferences!

Accor and Marriott have jumped on the bandwagon

Hotel chains, including Accor, Marriott and Mövenpick, the Swiss hotel group, have signed up on Dayuse's online booking platform, although the chains have declined to comment further.

The number of hotels in France using the service doubled to 600 in 2016, according to the company. “Hotels in France have been struggling, but we are offering them another source of revenue,” notes David Lebée, who adds that, “Ten years ago hotels would not have dreamt of doing this, but times change.”

Meanwhile, Maud Ruault, the manager of Les Plumes, an independent hotel in Paris, which has signed up to Dayuse, says the site brings in 30 to 40 bookings a month, and has been a “great source of new business” at a “difficult time”, referring to the drop in bookings following the recent terrorist attacks in France. “People are not there to sleep, they want an experience. . . many are couples who want to have fun without their children,” she says, adding that users are mostly domestic customers rather than tourists.

Dayuse.com offers customers the possibility, for example, of renting an €800-a-night room at the 4-star Marriott Opera Ambassador in central Paris for €99 between 11am and 4pm. To have a “Love Box” filled with adult toys costs an extra €40 and a bottle of Champagne €70. 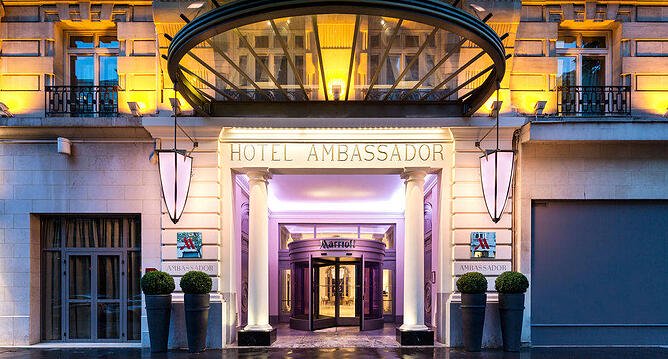 The increasing reliance on Dayuse comes as terrorist attacks in France have hit profits across the country’s hotel industry, with the number of tourist arrivals having plummeted.

AccorHotels, Europe’s largest hotel operator, reported a 4.7% fall in revenue in France in the third quarter of 2016, due to a “climate of insecurity since the beginning of the year”.

The summer of 2016 was “catastrophic” for hotels in France, according to the consultancy, Deloitte, with occupancy rates down and revenue per available room falling by 28% year-on-year in August for mid-range hotels and 48% for luxury and palace hotels.

Hoteliers in France, especially in Paris, are also feeling the heat of competition from alternative accommodation platforms like Airbnb and Abritel (a French unit of Expedia's HomeAway). Booking.com, as well, offers an extensive choice of short term rentals.

Indeed, Mr Lebée estimates that Airbnb and similar rental sites have led to a 15% drop in revenues on average across the hotel industry and that signing up to Dayuse can restore 10% of this by creating a new income stream.

He says that there are couples — “faithful or unfaithful” — who use the service for “discrete rendezvous”, but there are also business people looking for a place to conduct interviews or travellers wanting to relax before a late flight.

Jean-Bernard Falco, the head of AhTop, a French tourism accommodation trade association, notes that renting out rooms during the day is just “one solution” to improving the fortunes of the French hotel industry.

In fact, AhTop is trying to pressure lawmakers to tighten rules governing accommodation rental websites, such as Airbnb, in an effort to make it more difficult for renters to avoid bed night taxes and also to oblige them to pay more tax on their rental income.

Invest in faculty training and development, it's an overlooked gold mine

Networking to success: Why academic partnerships are so beneficial