The most beautiful movie hotels: a way to escape during the pandemic 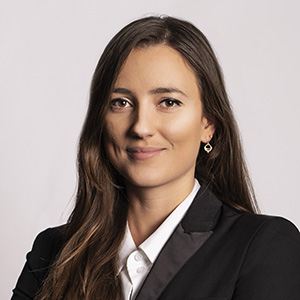 Check-in, passports, suitcases, reception, mini-bar, housekeeping, concierge, ... For many hotel enthusiasts, these words almost give off a scent of exoticism as it’s been a long time since they last walked down the corridors of a hotel.

Health restrictions have forced everyone to limit their traveling and to rethink daily life in which, it must be admitted, a certain monotony has set in. To fight against the gloom of days that look alike, everyone cannot help but dream of their next vacation, whether it’s a stay in Japan, a Parisian getaway, a weekend in the Swiss Alps or a world tour with a backpack!

In order to satisfy these little desires of escapism and to be reminded of the cozy, special atmosphere of a hotel lobby, you will find below a selection of 10 legendary hotels which have greatly contributed to the success of the films shot in them, and in which it is possible to stay.

Here’s something to make you wait seated on your sofa and give you travel ideas before you can pack your next suitcases! 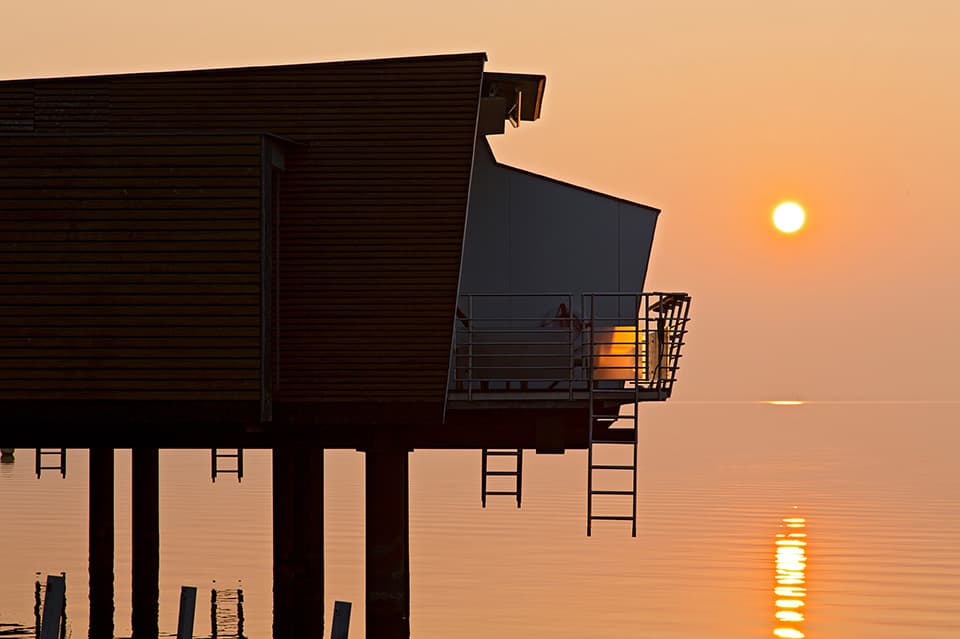 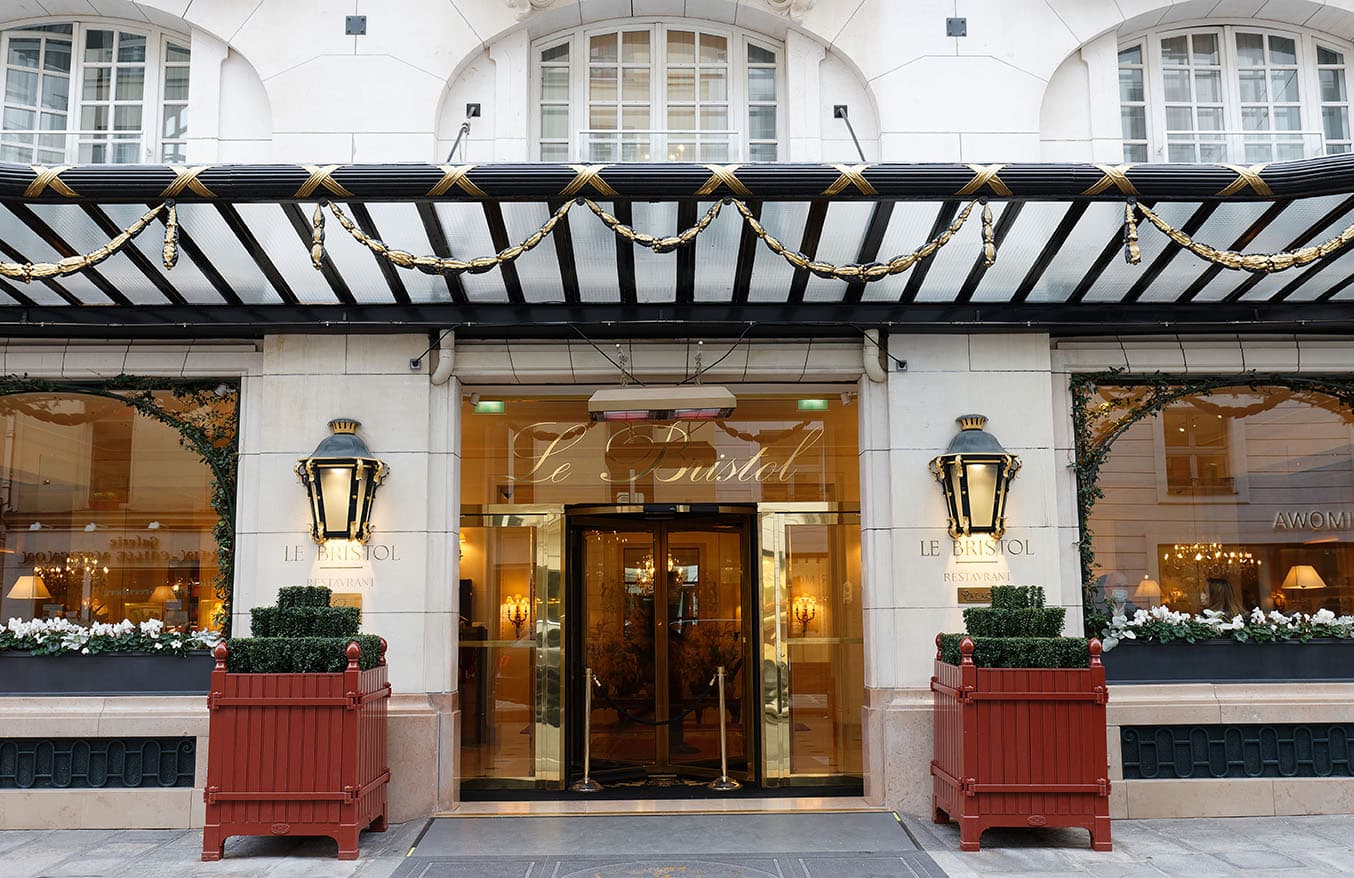 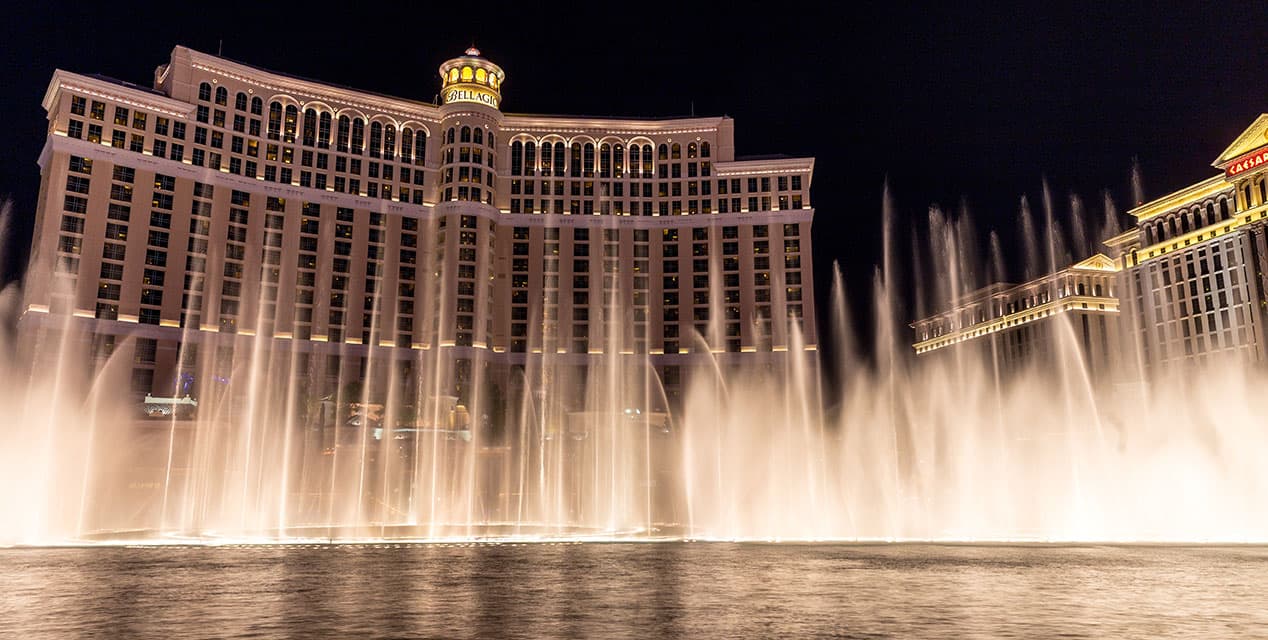 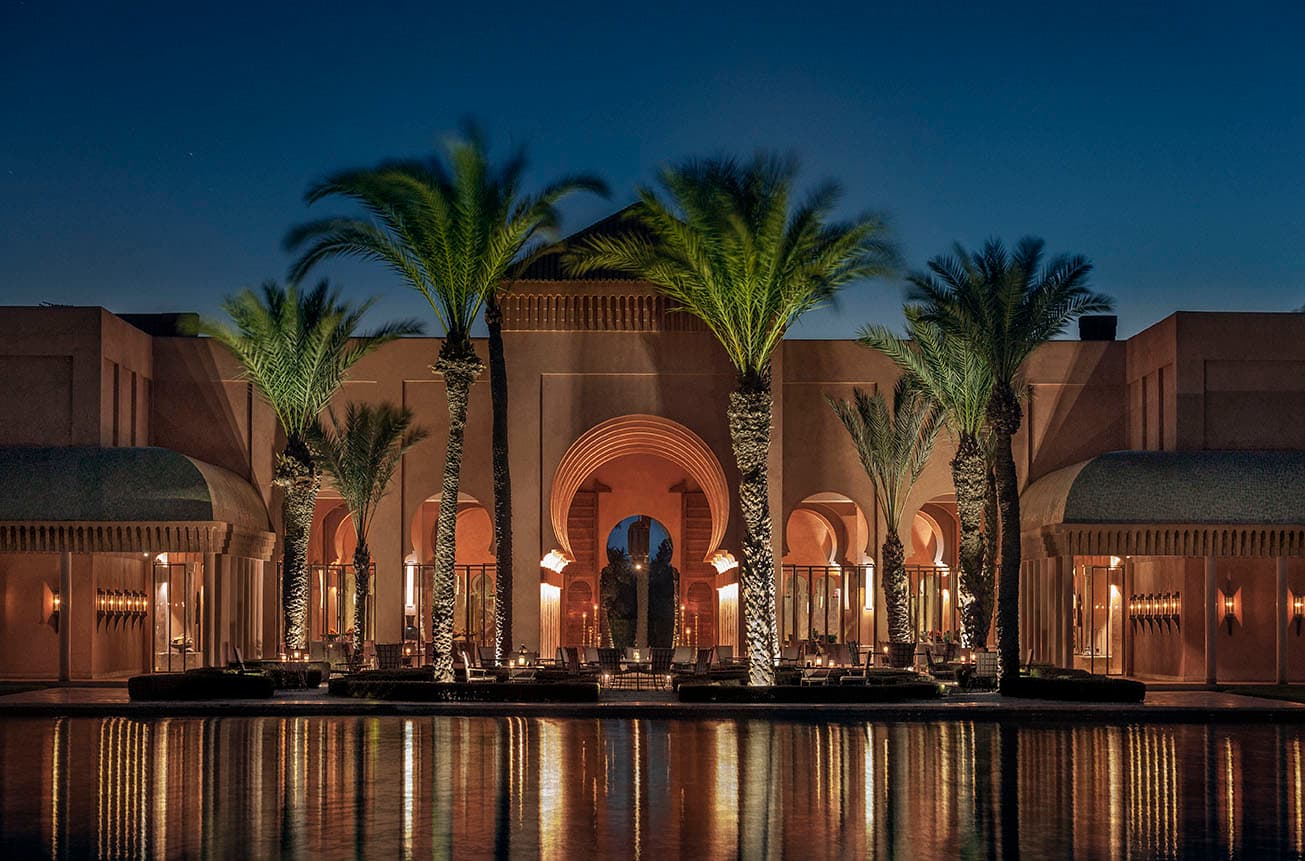 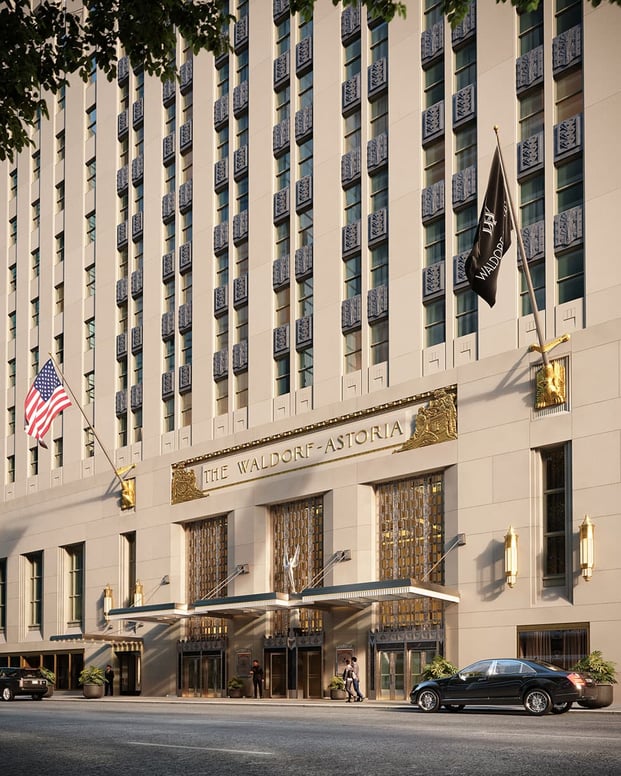 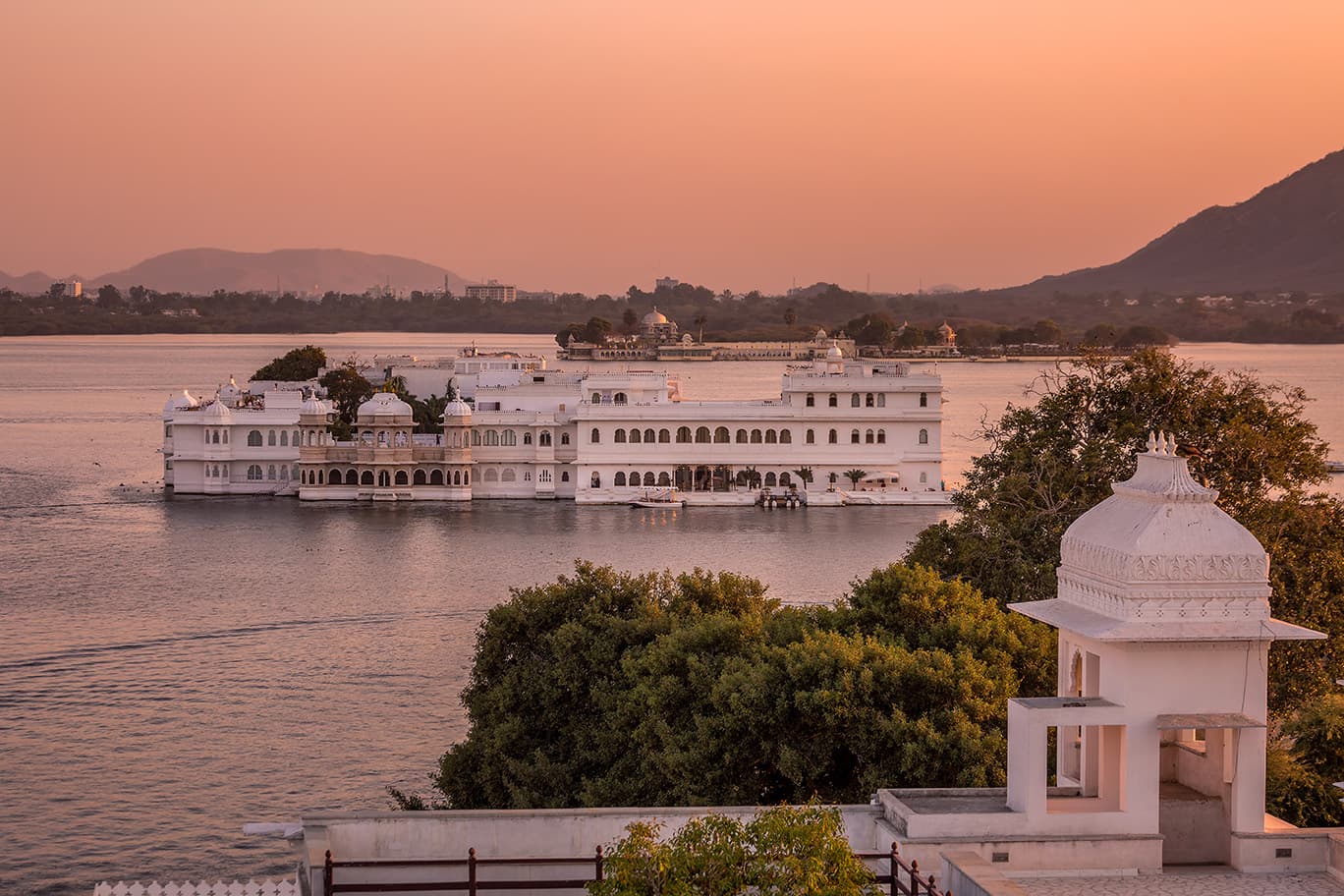 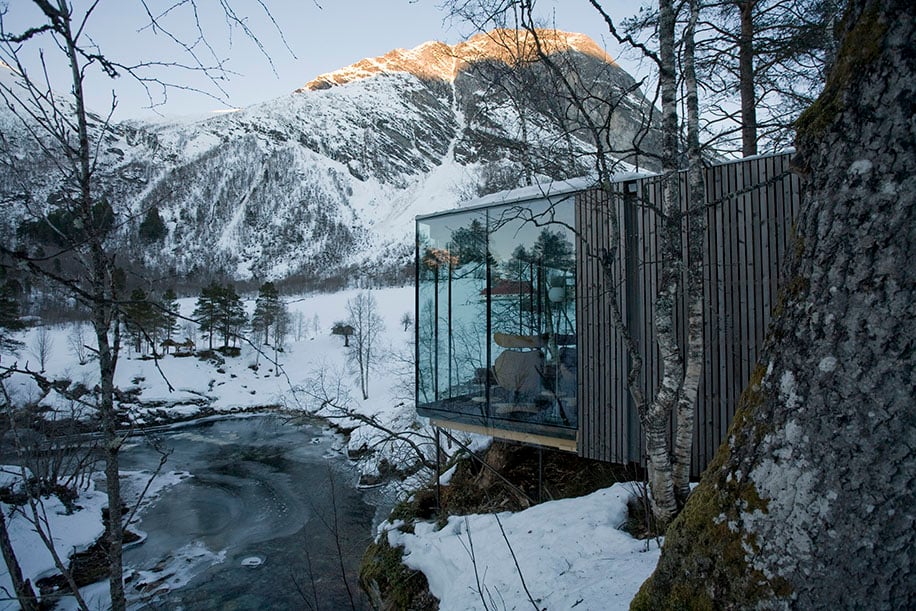 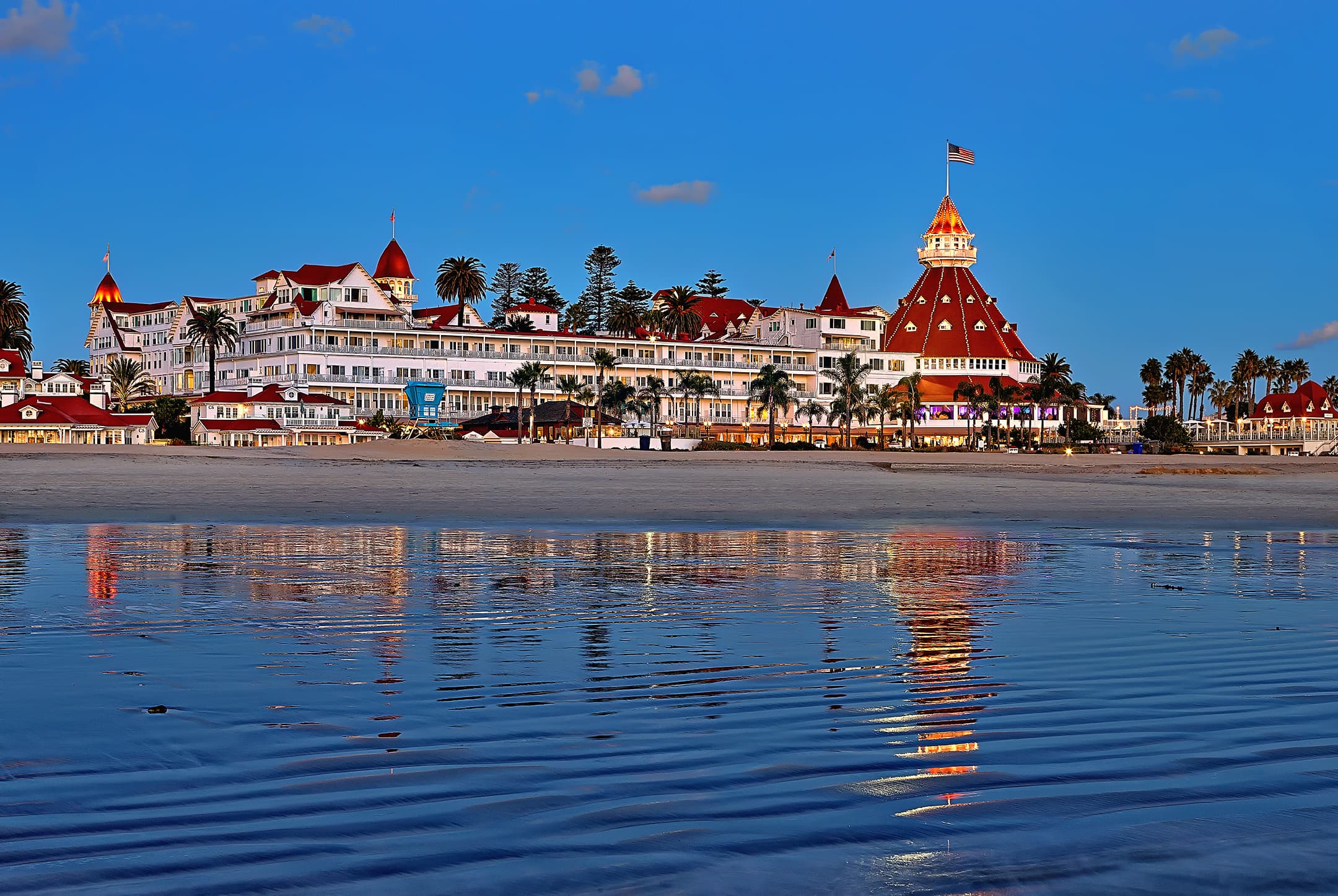