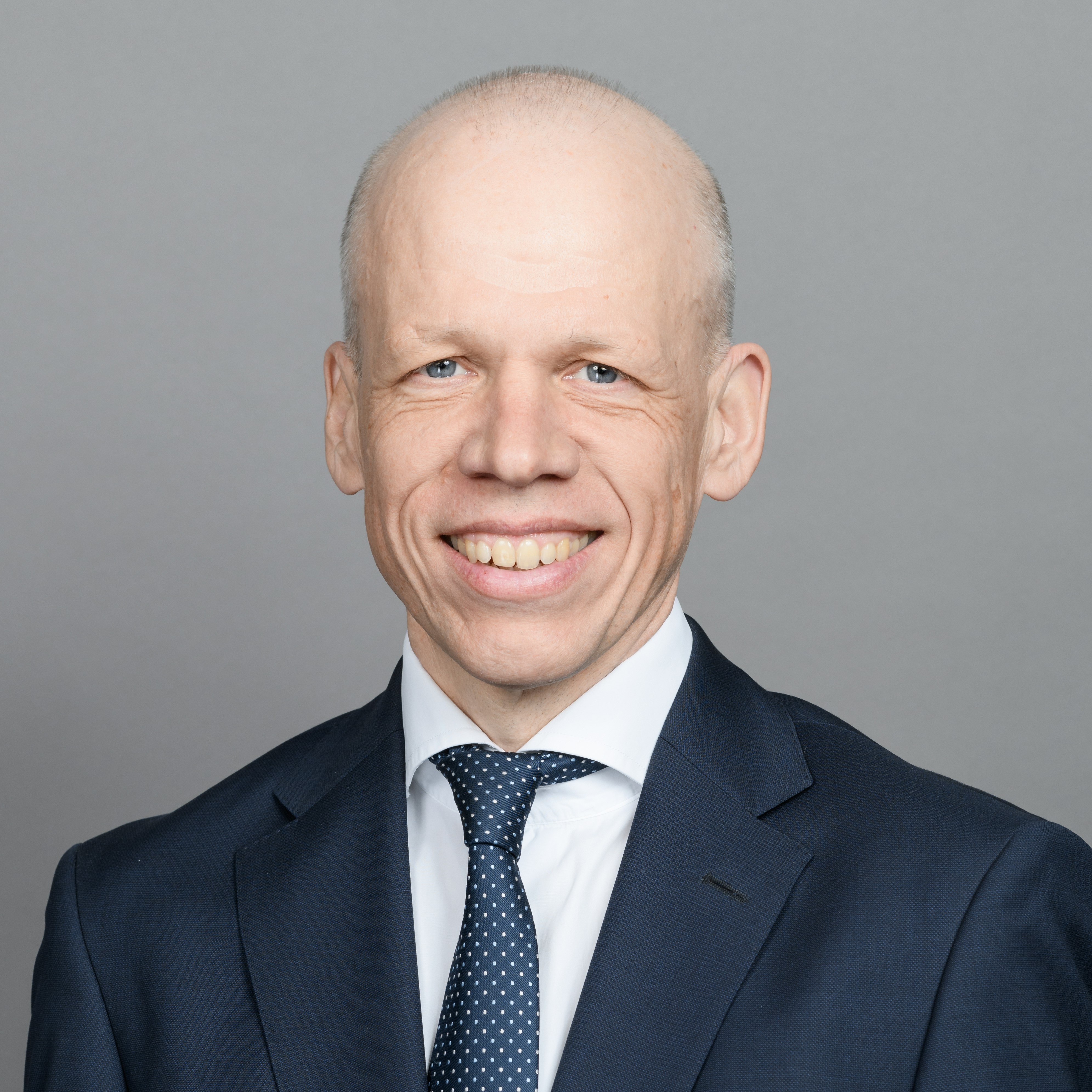 Few industries make greater use of part-time and seasonal employees than the hospitality industry. But even as they provide extra hands in busy times and the high season, part-timers and seasonal workers are less likely to consider themselves to be ‘insiders’, who are generally more willing to suggest improvements or accept additional duties. For this reason, many employers go to some lengths to encourage all employees to regard themselves as insiders (for example, with pep talks or other employee events).

With that goal in mind, a new study from Ecole hôtelière de Lausanne highlights the key elements that would encourage employees to perceive themselves as insiders.

In this study of more than 200 restaurant employees, EHL Professor Steffen Raub confirms that employment status drives employees’ perceptions of insider status, particularly when a job involves a permanent, full-time position rather than seasonal or part-time work.

But even employees in part-time and seasonal jobs can gain a greater perception of insider status when their jobs are well designed.

Raub explains that core job characteristics generally promote employees’ belief in the meaningfulness of their work, together with taking responsibility for outcomes and building their knowledge of work activities.

Based on previous research, the elements of a well-designed job are:

In addition to examining the benefits of having employees making helpful suggestions and showing initiative, Raub looked into the effect of specific job characteristics on two of the industry’s greatest issues, job satisfaction and turnover.

To do this, he surveyed 203 employees and eighteen of their supervisors in nine casual-dining restaurants operated by a firm in Singapore. The male-female ratio was about 2:1, most of the employees were in their twenties or early thirties, and the average tenure was about one year.

Work status (permanent versus seasonal, as well as full-time versus part-time) had a noticeable effect on employees’ perceptions of whether they regarded themselves as insiders.

Employees’ perceptions of being insiders were significantly related to their job satisfaction and their intention to remain on the job (that is, turnover intention). Insider perception also drove higher in-role performance, voice behavior (such as making helpful suggestions), and personal initiative.

Even more important for those five outcomes are core job characteristics.

By the same token, poorly-designed jobs make for diminished outcomes.

Some of those poor outcomes can be offset somewhat by improving workers’ perception of insider status. The study showed that insider status can limit the negative effects of a poorly-designed job on turnover intentions and performance, but that is not the case for other outcomes.

Given the importance of insider status – and the beneficial outcomes of those perceptions – one implication of this study is for managers to re-examine job design.

In that context, however, we know that most hospitality operations need part-time and seasonal employees. For this reason, Raub suggests that managers do what they can to make the part-timers feel that they are an integral part of the organization.

One step in this direction would be to bring human resources policies in line as far as possible between permanent full-time employees and their part-time and seasonal colleagues.

Raub also proposes that managers create a supportive company culture that encourages all employees to feel they are “part of the team.”

To underscore the study findings, these recommendations are not just “feel good” policies. By encouraging all employees to regard themselves as insiders, managers can bring about positive outcomes for the organization, based on employees’ performance and their willingness to make helpful suggestions, while reducing staff turnover.