What should recruiters check on LinkedIn when hiring hospitality graduates?

LinkedIn, the largest professional social network with over 740 million members (and over 55 million registered companies), has become a phenomenal professional tool for vetting people. We screen the profiles of our bosses, peers and subordinates. We check the profiles of long-lost acquaintances and friends, new potential clients, suppliers, business partners, guest speakers in webinars we attend, co-authors we wish to collaborate with, and those candidates we (or recruiters) are about to interview.

LinkedIn has become part of our everyday life, an indispensable instrument to know more about the other without physically “interrupting” their lives. We check and we also filter via LinkedIn. Yet, despite its popularity at work and its potential as a selection tool, little is known about its capacity to offer useful information for workplace decisions. This is the reason why we embarked on a study to understand which indicators in LinkedIn, if any, signal the personality traits of candidates.

And why did we focus on personality traits? Because there is a substantial body of evidence that personality traits matter at work. For example, the trait “conscientiousness” is positively associated with job performance. Thus, hiring conscientious people makes sense as it increases the chances that they succeed in their jobs. Wouldn’t it be informative if we could know what cues to focus on when checking a LinkedIn profile, i.e. those cues that shed light on a candidate’s true personality?! 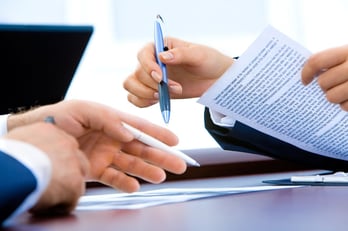 What LinkedIn can tell us about personality

First, our results show that most of the profile indicators included in this study do indeed provide solid clues about personality. For example, the indicator number of languages is associated with openness to experience, number of connections with extraversion, summary of profile with conscientiousness, and smiling (in the profile picture) with agreeableness. Table 1 shows the LinkedIn cues that are associated with personality traits. For the full study results, see Fernandez, Stöcklin, Terrier & Kim, 2021.

Second, some indicators we thought would signal a particular trait were actually unrelated. For instance, recruiters tend to be attentive to spelling mistakes on social media. However, our results suggest that spelling mistakes might not convey relevant signals of a candidate’s degree of conscientiousness. The fact that 12% of the profiles contained spelling mistakes or duplicates leads to the conclusion that these mistakes are a momentary lapse of attention (we observed many instances of “manager” spelled “manger”). In addition, while some recruiters may not consider GPA to be useful, our study points to another conclusion. Individuals who are conscientious tend to have better grades than those scoring lower on conscientiousness. As a result, they might be more inclined to report this information.

These results, in combination with meta-analytic evidence that grades are predictive of future job performance (Roth et al., 1996), point to the conclusion that recruiters might benefit from considering GPA during the selection process, at least when conscientiousness is an important predictor of job success. We also found that a sole indicator does not necessarily signal only one single personality trait but can signal several traits. For instance, having held a class representative role indicates both high conscientiousness and high extraversion.

Finally, we found gender differences too. Men compared to women tend to have a LinkedIn summary, report a higher number of skills, list leadership and public speaking skills more often, follow a higher number of influencers, and receive and give more recommendations. On the other hand, women compared to men tend to smile more on their portrait, are more likely to have an up-to-date profile, have participated in charitable activities and are more likely to indicate they have participated in socially responsible activities. It seems that all these cues generally imply that women tend to be more agreeable than men, which does not come as a surprise.

Increasingly, recruiters are using social media to check, scrutinize and filter potential candidates. LinkedIn contains a wealth of data and our study shows that this public shared info points out to specific personality traits. Of course, it should be used with caution and should not be the only source when it comes to making important hiring decisions. However, there is a substantial difference between randomly eyeing a LinkedIn profile and purposely examining specific cues that are associated with desired personality traits. So next time you plan to hire a hospitality graduate, define first the anticipated traits and then check the indicators on LinkedIn! 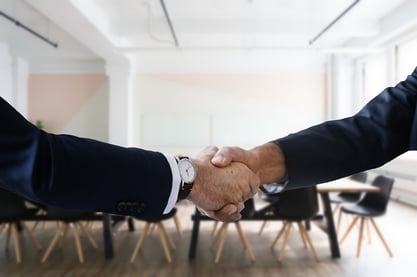 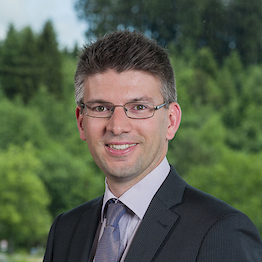 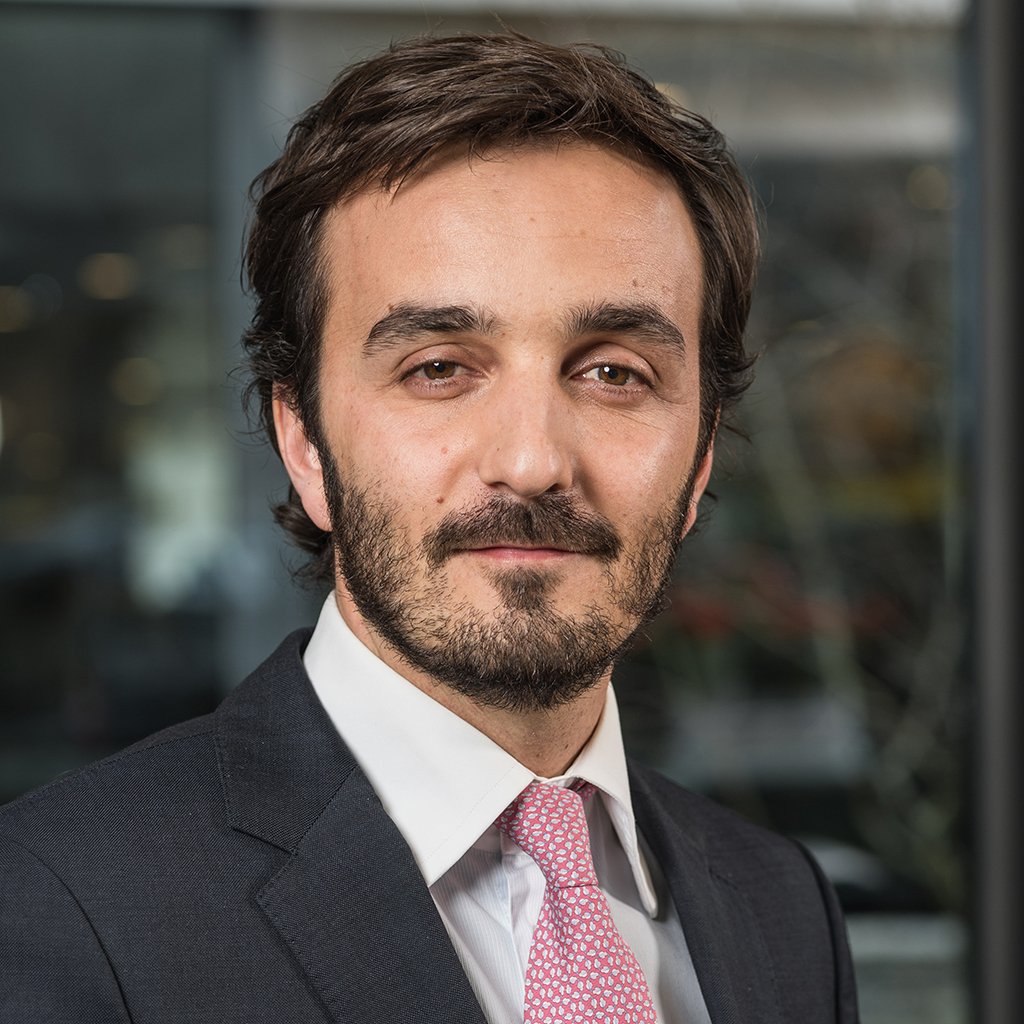