Teaching French as a foreign language at EHL

When we present our profession, our school and our working environment, our audience (teachers or not) often ask us the following questions: How do you manage to teach students of so many different nationalities? Do you teach students from one part of the world or another differently? Do students react differently to your teaching depending on their nationality? These questions led us to explore the issue and to share our experience of teaching (business) French in a multicultural context such as that of the classes at the Ecole hôtelière de Lausanne. Our challenge, and ultimately our wealth, is to meet the expectations of students from all over the world.

Françoise Thomas and Rosalie Philippin, teachers of French as a second language at EHL

Teaching at the crossroads of cultures and educational cultures

First of all, let's set the framework for our teaching. The Ecole hôtelière de Lausanne welcomes 3300 students of 116 nationalities and is made up of a teaching team of 145 teachers of 20 nationalities. EHL is therefore an institution where a multitude of cultures meet, including educational ones.

The educational culture of teachers

The educational cultures of EHL's teaching staff are also diverse. As far as EHL teachers of French as a foreign language are concerned, some of them have been trained in Switzerland and others in France.  For our part, we are both French and have therefore followed the school curriculum of one country, France, where teaching is highly centralized and standardized. Moreover, by chance, we are of the same generation and studied at the same university, Paris X Nanterre. We both studied language and civilization, in English for Rosalie and Spanish for Françoise, before specializing in French as a foreign language. We have experience of teaching in a multicultural or homogeneous context. We therefore come from the same educational culture and the same stream of European didactics.

The didactic culture of French as a Foreign Language

The Teaching of French as a Foreign Language at EHL is largely part of the movement to teach languages in a European context, i.e. a context where the most widespread didactic approach is the communicative method: one learns a language by speaking and performing tasks, by communicating. This approach is also reinforced by the Common European Framework of Reference for Languages (CERC) and the action approach, which advocates an intercultural pedagogy in which "speakers are considered as social actors performing tasks" (Robert, 2009, p.108). Much more centred on learners and their language needs, the teacher gives them tools to be used in everyday situations. Depending on the objective of the course, (general French, specialised French, French for specific purposes), the teacher delivers a course according to the CEFR levels (A1 to C2) but it is not uncommon for the audience to be resistant.  Moreover, according to Robert:

“Learning a foreign or second language means coming into contact with a new culture. But it also means being confronted with cultural diversity. The recognition of cultural diversity and plurality is limited to a simple observation: There are differences!” (2009, p.102).

In this perspective, interculturality has its place. Thus, foreign language teachers are faced with a twofold challenge: interculturality is not only a concept to be taken into account in the language classroom (the multicultural public) but is also part of the knowledge and learning to be transmitted to students (Pretceille, 1999). The intercultural approach, which is a notion of the European framework, therefore has every interest in existing in our courses. The future entrepreneurs/managers/employees that our learners are can only benefit from learning how to communicate through the culture of the other.

The teacher in front of a multicultural classroom

The heterogeneity of a class must be welcomed as a richness. In order to face the challenges of EHL's heterogeneous and multicultural classes, we have developed a number of books and publications proposing teaching methods adapted to different audiences. For example, in his book Manières d’apprendre (2009), Robert presents teaching strategies according to the differences between source and target languages, as well as according to audiences from different educational cultures. He also suggests ways of teaching that are more appropriate for audiences from distant or very distant educational cultures.

The specialists encourage teachers to get to know the students' educational culture. As Robert explains: "It is no longer a question of identifying the cultural components in the behaviour of an individual or a group, but of dialogue with the other". The intention here, therefore, is to dialogue and learn about the encounter. The famous quote adapted from G. K. Chesterton highlights this:

Once the books are read, we turn to our classes. It is in the context of the course and our experience as teachers that we make the connection between what we want to convey and how we can do it according to the learner we are dealing with. CEO of EHL, Michel Rochat, has just reaffirmed that EHL's DNA is centred on the learner ("Student oriented culture is our DNA"). Therefore, the learner-centred communicative and action-oriented approaches are in line with Mr. Rochat's vision and our vision as teachers.

We also make it a point of honor to consider all students equally and to include everyone in the class dynamics. We fight against preconceived ideas and stereotypes. We create a caring and collaborative working atmosphere in which everyone has their place and a privileged space to express themselves.

Different strategies in our didactic repertoire:

From an intercultural point of view, it is important that students take steps towards each other. For example, we have already done an exchange of cultural presentations between the beginner French and the beginner Mandarin classes. During the end of year celebrations, Mandarin and French students exchanged greeting cards written in Mandarin or French. These exchanges could be conversation between students in the languages they are learning: for example, Russian speakers learning French meet French speakers learning Russian. The excellent textbook L'interculturel en classe (Chavez, 2012) proposes more than thirty approaches for use in class which allow students to open up to encounters with other cultures.

At the heart of our teaching we place a more didactic flexibility as well as a focus on the learner, advocating didactic eclecticism. This is reflected in the implementation of all the teaching "best practices" that will enable the learner to achieve his or her own objectives and to one day become an employee open to the differences of his or her colleagues, a manager aware of the particularities of each person, and a curious and attentive person to others. 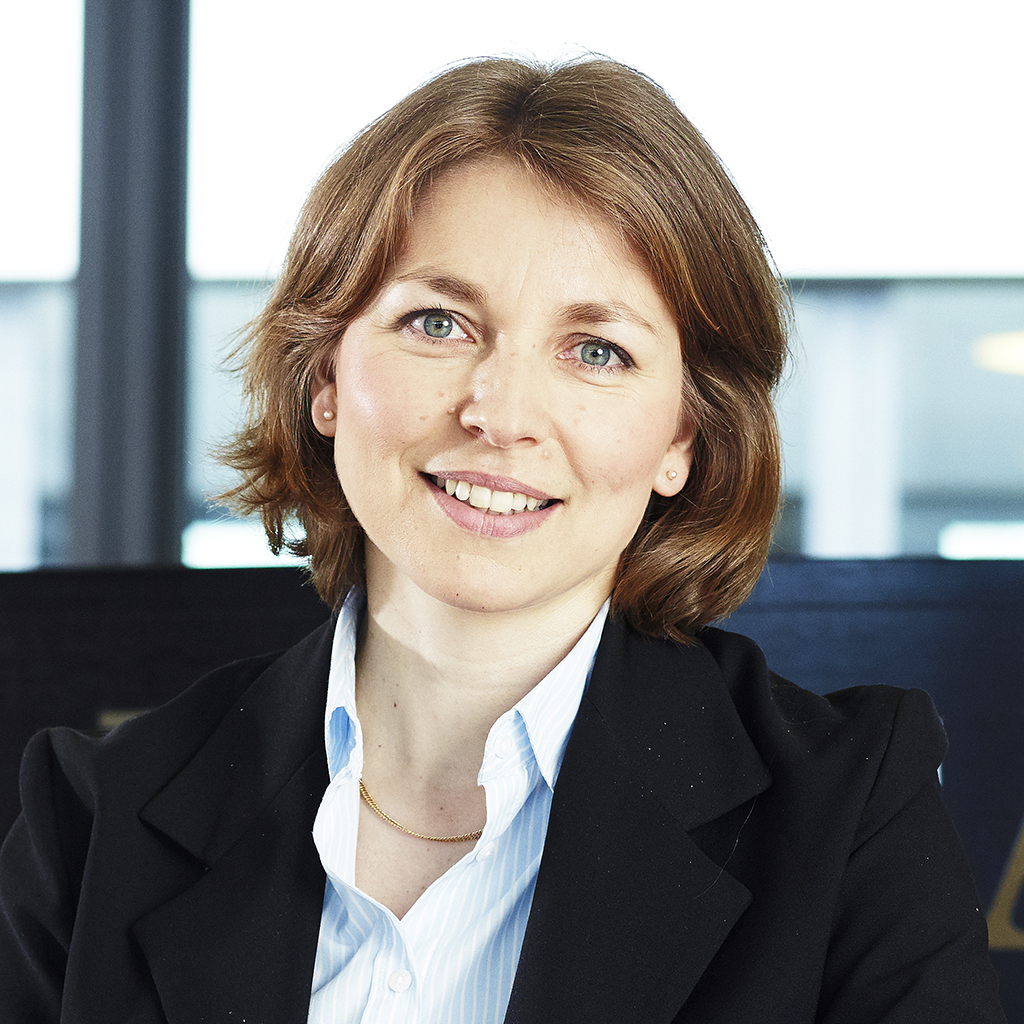 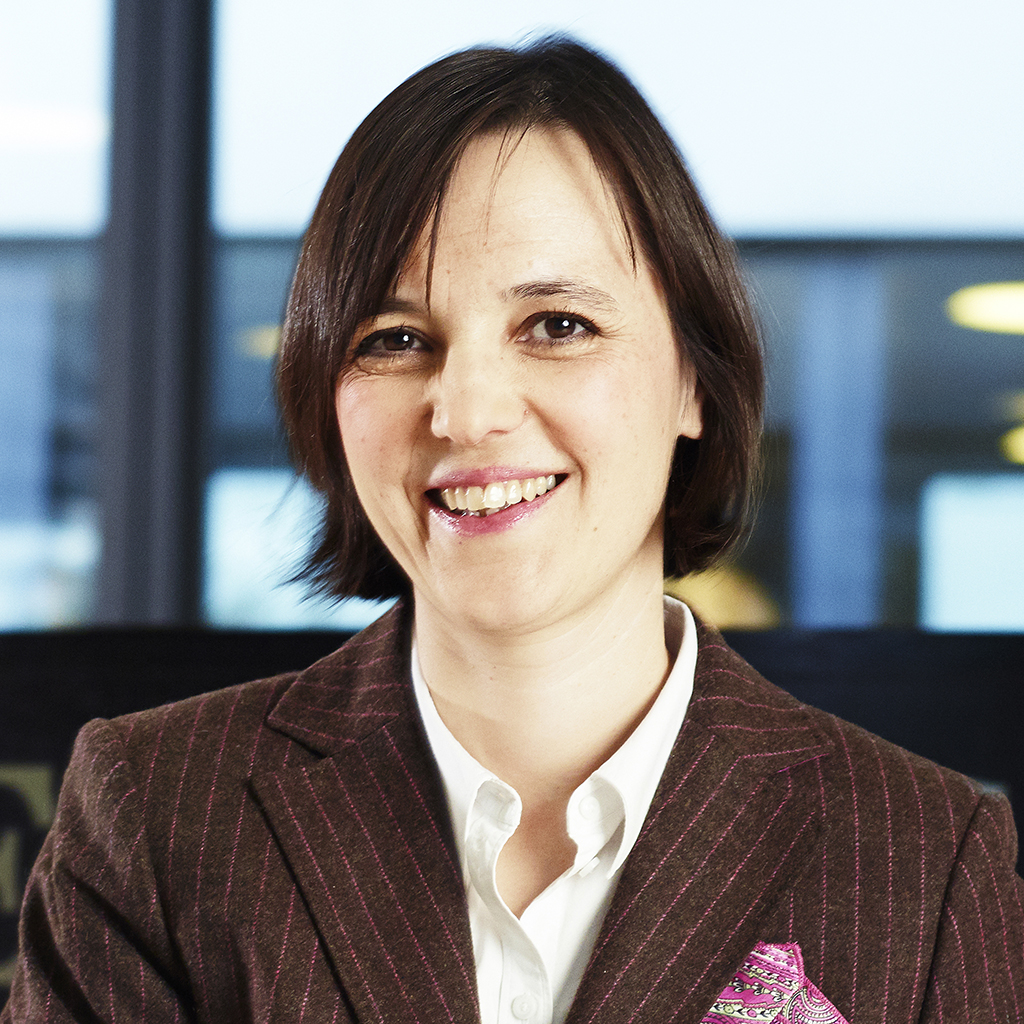 Drinks trends: 7 festive beverages to discover from around the world