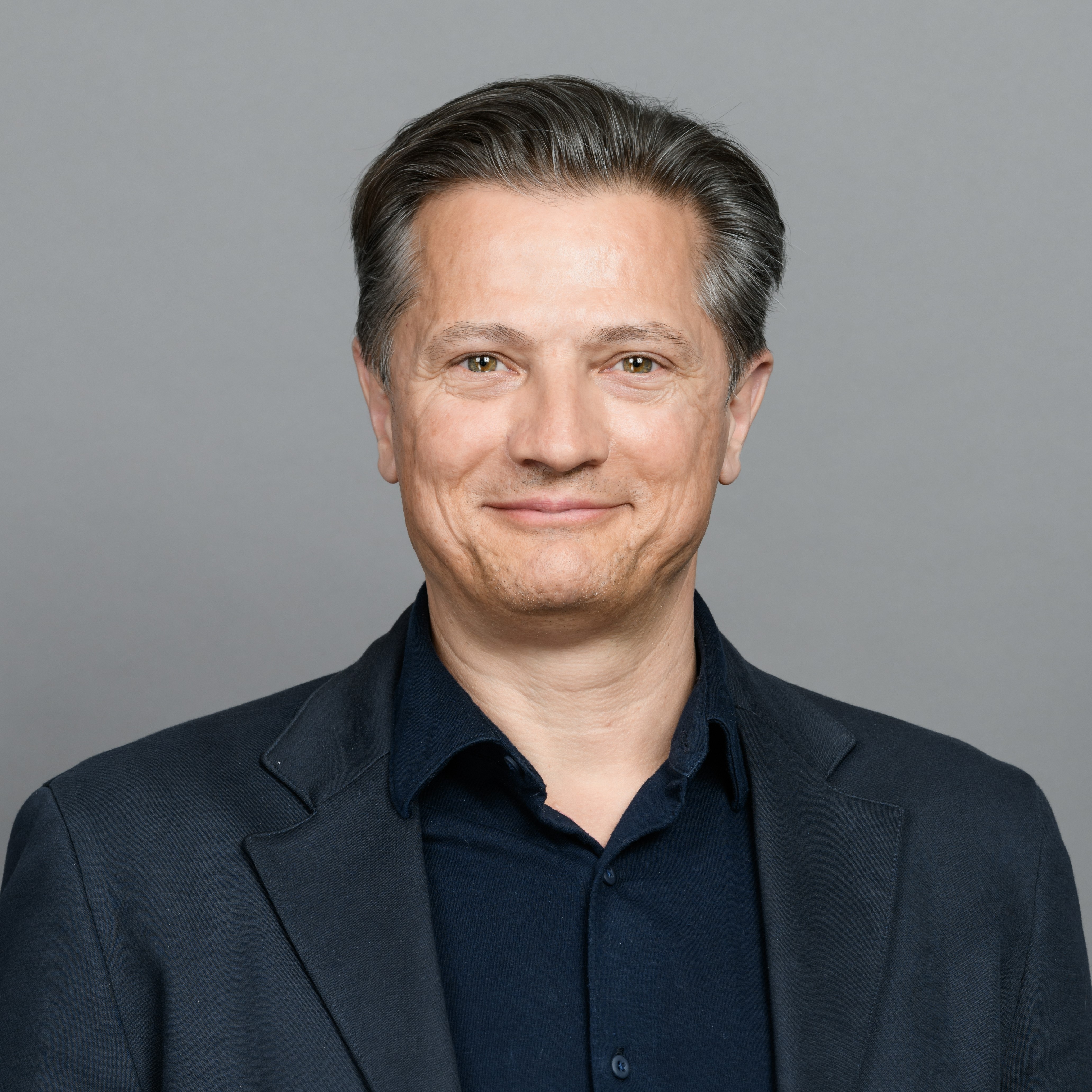 In 2018, so-called overtourism has begun to emerge as a serious and dangerous phenomenon. Various cities, cultural heritage sites, recreational areas and islands have been affected by this phenomenon. Overtourism is often associated with extremely crowded tourism destinations and has become a topic of great concern for all stakeholders. According to the UN World Tourism Organization, ‘overtourism’ is: the impact of tourism on a destination, or parts thereof, that excessively influences perceived quality of life of citizens and/or quality of visitors’ experiences in a negative way. As a result, tourism experts are—by and large—at a loss as to how to cope with both the increasing tourist numbers and tourism’s multifaceted impacts on these destinations.

Boracay Island, in the Philippines, is an excellent example of this phenomenon. Tripadvisor named Boracay one of the top 25 most beautiful beaches in the world and the 7th in Asia. The tiny—a mere 10km2!—island hosted over 2 million tourists in 2017, a ratio of 66 tourists for every resident. Tourism became so present on the island that an unusual decision was taken by the Philippines' President Dutarte in April 2018. He decided to close Boracay for six months. Using the President’s own words, the island had become a cesspool that needed immediate action from political authorities.

What led to this situation?

As previously mentioned, Boracay had become one of the most visited tropical islands in Asia. Nevertheless, rampant tourism growth, dating back to the 1970s, resulted in unplanned infrastructural and tourism management practices. Until the 1990s, the island’s visitors tended to be individual backpackers. The economic benefits they generated led, however, to increasingly intensive tourism dynamics (e.g., hotels and restaurants were built) but also growing quality-of-life aspirations from residents.

In addition to the intensification of tourism activities and poorly planned environmental infrastructure, the negative socioeconomic impacts on the indigenous population contributed to Boracay becoming both uncontrolled and uncontrollable. Pollution, partly due to the lack of a proper sewage system, became a major issue on the island. At some beaches, for instance, the water contained faecal coliform (e. coli) levels that were 47 times higher than the acceptable levels. This posed serious health risks for locals and tourists alike.

The sudden decision to shutter the island for tourism in February 2018 was very harsh for the locals who depend heavily on tourism. The main idea behind the decision was to use the hiatus to clean up the environment, improve hotels’ sewage treatment systems, and to develop a tourism strategy that guarantees a sustainable future for the island. Hence, Boracay re-opened on October 26, 2018 with a new strategy that intends to restrict tourism to make it more sustainable.

These rules are as follows:

These regulations, assuming compliance is widespread, should enable tourism on Boracay Island to become more sustainable. But what has really happened since the reopening?

Towards a more sustainable Boracay Island?

It seems to be working for the time being. These limits on Boracay Island have resulted in more sustainable tourism practices since its reopening in October 2018. Compliance with the maximum carrying capacity has been satisfactory and the Civil Aeronautics Board issued, in April 2019, a reminder to the airlines asking them to follow the government’s visitor limit. Only 353 establishments are allowed to provide accommodations, which is much lower than before the closure in April 2018. Tourism demand is being met without exceeding the infrastructural carrying capacity of the island. In April 2019, the Department of Tourism launched the campaign #MoreFunForever, promoting a brand of tourism that is far more sustainable and inclusive.

The lone caveat however has been the government’s failure to provide a solution for the workers and residents who lost their jobs after October 2019. The protest movement, We Are Boracay, composed of mostly vendors, tricycle drivers, masseuses, tour guides and other workers in the informal sector, calls for solutions from the government.

If the political decision of closing the island works, other destinations might take it as an example to follow. With 1.4 billion international tourist arrivals in the world in 2018, an increasing number of destinations face or will face the phenomenon of overtourism.

2021 Bordeaux wines: At what price should they be released?

CSR adoption in independent hotels: The drivers and barriers