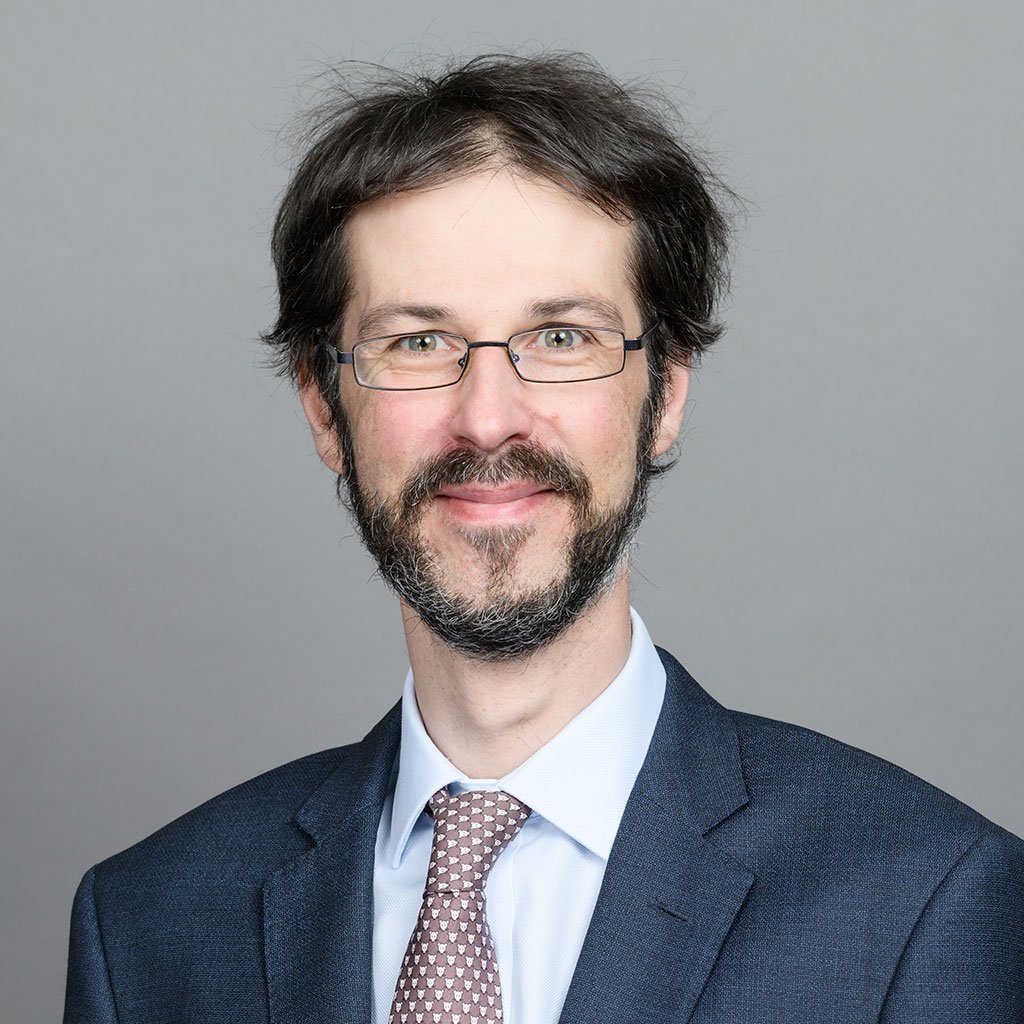 According to a recent white paper by the Hospitality Industry Pipeline (HIP) Coalition, the workforce in the tourism and hospitality industry is comprised of 70% women. This number is remarkable and inspiring for gender diversity and parity on the job market indicating that women are a force to be reckoned with in the industry. It, however, hides a less pleasant picture once analyzing the upper echelons of companies.

The white paper further finds that in the same companies only 20% of executive officers and a staggeringly low 8% of directors are female. This is surprising, as a majority of studies find a positive influence of gender diversity on firm performance. More gender diverse corporations are more likely to display high returns, while those at the bottom of the diversity scale are clearly lagging in terms of performance.

Based on this evidence, a study on gender diversity and its influence on corporate performance of Swedish corporations was performed at EHL last year.

Sweden constitutes an ideal setting to study these questions as it is considered a very inclusive society which is taken as exemplary in the European context. It has not only achieved relatively high gender integration in its companies without resorting to quotas, but also more generally displays an open discourse on all social matters both in its civil society and corporate world.

The findings of the study paint a diverse picture of the Swedish environment over the past 10 years offering interesting insights. The proportion of women employees, women managers and women directors has doubled for the first two dimensions and tripled for the latter over the past decade.

This constitutes a positive message that things are evolving towards a more inclusive corporate environment.

While the overall gender division of the workforce in the country is close to equal (48% women) only 34% of the workforce of listed companies is female. This is only marginally higher than the 28% and 27% female representation on executive teams respectively boards of directors. It, thus, appears that career paths of women is rather aligned in the Swedish context. This ideal situation is in clear opposition to what has been evidenced above in the hospitality industry where there is a clear gap between workforce and managerial positions. However, when analyzing the situation in more depth it becomes apparent that companies behave very differently depending on industry and corporate characteristics. Some companies continue to have until today male only boards and executive teams while others have up to 2/3 of women on these two dimensions.

Another question the study tries to answer is the implications of gender diversity on corporate performance.

In a nutshell, results suggest that companies should do everything in their power to hire women and this at all hierarchical levels. In terms of corporate valuation (Tobin's Q) having more women on the work force, executive team or board leads to a strongly positive outcome. Turning to accounting performance (ROE, ROI) only women in operating positions (workforce and executive team) lead to a strongly positive increase in performance. In a last step, the study looks in more depth into the actual proportion of women along all three dimensions. It has been argued that there needs to be a critical mass of 30% women (or any other diversity-related measure for that matter) to provoke a true change in the working and mentality of a company by overcoming socially constructed barriers that often occur when a minority is being integrated into a previously homogenous (male-dominated) group. Evidence in the study goes in this direction as performance increases the most once the proportion of female and male representation tends towards parity for the operational positions.

We believe this study to make a strong policy and business case for the inclusion of women in the workforce and their progression into executive and decision making roles.

Diversity appears not only important on boards of directors, but even more so at the managerial and employee level. This is particularly remarkable as it questions legislative actions on the pan-European and national levels discussing female representation on board levels only, here shown to be less significant to performance. The findings suggest a focus shift amongst policy makers to prioritize the increase of women at all corporate levels and to facilitate overall career paths, in order to observe greater benefits from gender diversity. The positive economic and financial effect of women in the workforce and executive positions goes beyond the obvious societal argument of fairness and equality. This could inspire share- and stakeholders to increase pressure on corporations to engage into more gender diversity, and thus speed up the progress towards equality in the corporate setting.

What does leadership mean for women in 2018 and how to promote it?