How to turn an in-house company vote into a successful marketing campaign? A recent vote among the Swiss retailer, Migros and its many regional cooperatives, has profitably managed to highlight the brand's mission to not sell alcohol in its main supermarkets AND push forward its new alcohol-free beer. In this move, the main elements of trust, branding, storytelling and values are all wrapped up within a nationwide media discussion bringing with it high levels of visibility and indirect advertising. A true marketing lesson!

In June 2022, Migros, the largest Swiss retailer, with CHF 30 billion sales and roughly 21% of the market share voted to continue its ban on selling booze. The vote involved 2 million members and 10 cooperatives (each covering a different geographical Swiss region).

Migros has been excluding liquor and any other sort of alcoholic beverage from its product line (by status) since 1928. According to Swiss general culture, the founding father of Migros was an alcoholic, and chose to ban alcohol and tobacco from his shops in order to promote public health. To remove such a restriction, Migros would have needed a qualified majority (of ⅔ of members) on each of its 10 regional cooperatives.

None of the cooperatives answered positively to the appeal. The strongest rejection comes from the cooperative representing the largest city (Zurich) where more than 80% of its members voted no. Ticino, the Italian region, was the region that mostly welcomed the change, with 44.7% of its members saying yes. Not enough.

The vote was almost a foregone conclusion; a simple survey would have confirmed that. Besides, Migros already sells alcohol - not directly, but through its subsidiaries: Denner, Migrolino, its online retailer leshop.ch, its gas stations Migrol petrol and its partner (VOI). So, why did Migros undergo such an experiment? The cost of informing the members and the public were quite considerable not to mention the collection of the vote.

Indeed, there was an interest in raising the question to the public and opening the discussion to its members. However, the discussion, as conducted, allowed to kill two birds with one stone. In fact, if it is true that Migros wanted to open the discussion, it is also true that the operation was a brilliant marketing campaign.

According to Migros, in case of a “NO” vote, a new product would appear in the shops, restaurants and takeaways as of 2023: an alcohol-free beer called 'Non'. According to Ursula Nold, president of Migros, the Non beer “will now be a visible symbol of Migros democracy at our points of sale”.

Alcohol-free beer is a growing market. In Switzerland, according to Feldschösschen, a Swiss Beer producer, the market is expanding at 13% yearly and the trend is even more encouraging. According to Forbes, the low-/no-alcohol segment is a promising one. In particular, the sector showed not only to be resilience during the pandemic but also to conquer traditional beer drinkers who are seduced by the low/no alternative. A simple number shows the market potential: in 2019 “only” 5% participated in Dry January (where people agree to stop drinking alcohol and substitute it mainly with non-alcoholic beers), while in 2022 the figure skyrocketed to almost 30%!

All in all, consumers are showing an increased interest in healthier options and the alcohol-free beer market is an emerging market.

What are customers looking for exactly? An Italian study shows that the main component is the packaging, followed by the price and, only in third position, the taste. To be precise, the packaging, according to the study, accounts for up to 56.24% of what customers are seeking. Hence, make sure to have a good looking package if you are thinking of selling non-alcoholic beer!

When googling “what makes good packaging in marketing terms?”, one of the first things that comes up are the key strategic marketing factors for designing product packaging:

Interestingly, the Migros vote involves all these aspects. It certainly positions the beer and, most importantly, it tells a story of a brand that hasn't sold alcohol in its shops since 1928 because of the founding father's principles. When called upon to change this tradition, the cooperatives' members stuck to the old ways and rejected the introduction of alcohol. This decision was positively greeted by several health organizations in Switzerland that concluded that alcohol is not like any other product.

Besides this, the mediatic coverage was enormous as all the main Swiss TV broadcasters reported the story on the evening news (the most followed).

Also, the vote was preceded by a marketing campaign that involved the whole of Switzerland. The campaign attracted the attention of different communities, ranging from associations fighting dependencies to Swiss parliament members, and involved a big nationwide discussion. The outcome reinforced the well-known brand value: Migros does not sell alcohol. And finally, the way the decision was taken helped build trust among the customers. In fact, the decision was the result of a transparent discussion and an open democratic vote among all members. Again, to use the words of the president of Migros, Ursula Nold, the “Non” beer “will (...) be a visible symbol of Migros democracy”.

Migros clearly wanted to open the discussion on whether it should introduce alcohol in its shops. To do so, it managed the discussion in an exemplary way from a marketing standpoint, making the most out of it by advertising a new product along with the Migros brand. Truly a win-win situation! 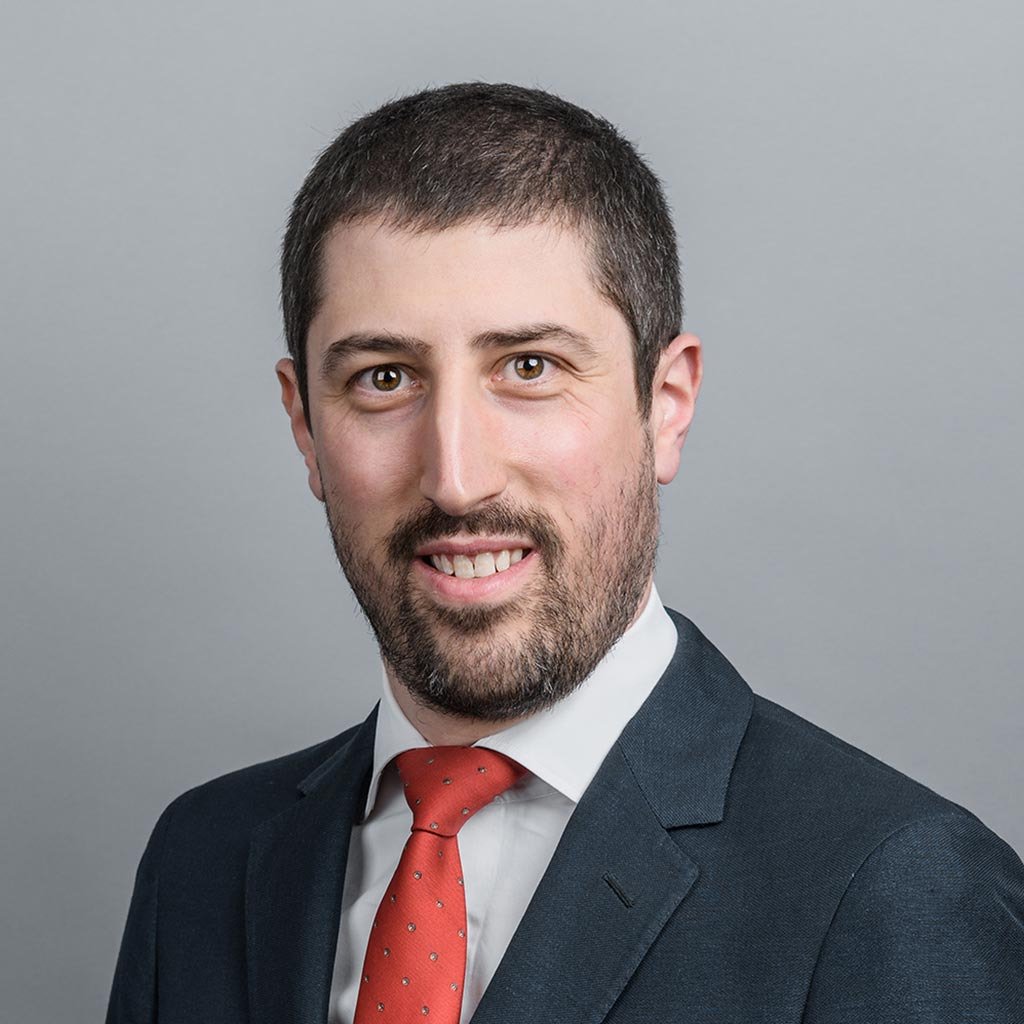 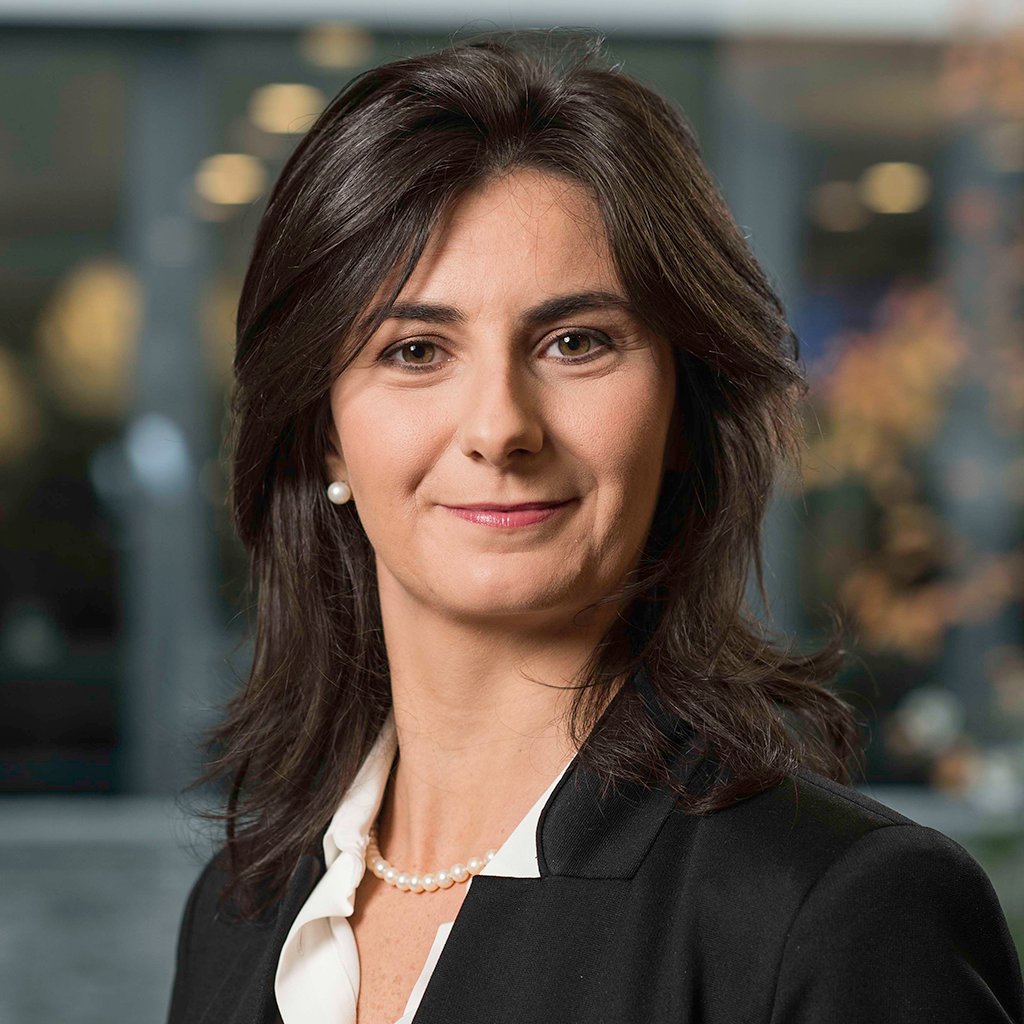