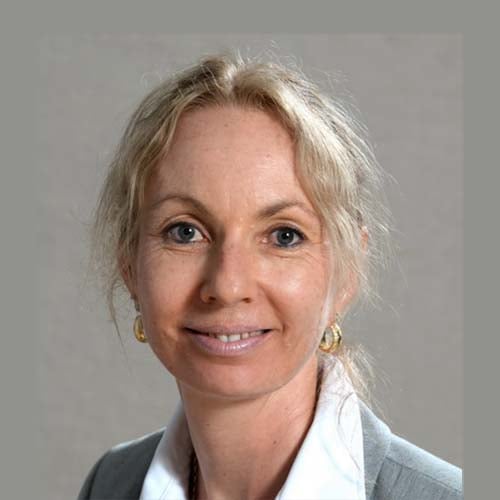 The ability to communicate effectively in more than one, or even two, languages is quickly becoming essential in every industry. This is nothing new to hospitality and tourism industry, where working with people from a diverse range of cultures and in a variety of countries has always been crucial. Finding the time and the budget for language learning courses, however, can be challenging.

Fortunately, traditional language classes and lessons are far from the only way to become multilingual. There are a lot of language learning software options on the market that allow you to study a new language at your own speed and on your own time. Not sure where to start?

We’ve put together a list of the five best free language learning apps to help you begin your journey to speaking another language today.

Perhaps the most well-known free language learning app available, DuoLingo currently has over 100 million users. The success of DuoLingo is due to its seamless gamification of language learning in a simple, mobile platform. Most of the courses offered by DuoLingo are created by native speakers, which helps to ensure accuracy regarding how the language is spoken today.

Additionally, unlike many language apps, DuoLingo does not assume the user is a native English speaker. For each of DuoLingo’s nearly 100 language courses, there is the option to select a course designed for those with a first language other than English. As a result, DuoLingo has a global reach unmatched by the other free language apps.

With over 200 languages available, there’s a good chance MemRise has the next language you want to learn. The free version of the app gives you access to the same number of languages as the Pro version, just with fewer functionalities. Where MemRise truly excels is in its ability to make vocabulary practice fun and engaging.

Rather than flash cards, that rely on recognition of vocabulary without context, MemRise uses memes. This playful approach to increasing vocabulary proficiency serves two purposes. First, it keeps learners engaged and entertained despite the repetition needed for language acquisition. Second, it helps users learn better. The memes often use unique and entertaining associations with the vocabulary being learned. This helps to increase recall accuracy and speed.

Where most language learning apps focus on creating self-guided lessons, HelloTalk takes an entirely different approach. Instead of choosing from predetermined lessons, learners are connected with native speakers of their target language. Users then communicate conversationally using text and/or voice messages. Thanks to an in-app correction tool, users can make corrections to each other’s messages in real time. There is also a translation tool to assist when you simply don’t know the right word to convey what you want to say.

Currently, HelloTalk has over 10 million users with over 100 native languages. In addition to chatting one-on-one with other users, HelloTalk includes a functionality that allows you to make a public post and engage with the entire community of native speakers for your target language at once. It’s a great way to get quick answers to your language questions or post updates on your progress.

With only 15 languages available, Babbel has far fewer offerings than many of the other apps we have included. However, it uses tried and true language learning techniques that are effective and includes the option to download lessons for offline study. While not all content is available in the free version of Babbel, it does include access to 40 lessons. As a result, you get significantly more content from Babbel’s free app than some other language apps that also have a free and paid version.

The beginner’s classes in Babbel start with vocabulary building through the use of images and repetition. Farther in the lesson, the vocabulary is used in dialogue and common phrases to provide context. As user’s proficiency increases, the dialogue and phrases are adapted to increasingly complex or difficult examples which assists in quickly building conversational skills. Additionally, Babbel uses speech recognition to fine tune your spoken language proficiency.

The busuu app and company was named after the Busuu language which is on the verge of extinction, with only 8 native Busuu speakers in the world. In addition to the full courses busuu offers in a dozen languages, busuu also offers the opportunity for users to learn the endangered Busuu language.

Busuu offers a free and premium version and of the apps we reviewed, busuu offered the smallest amount of free content. However, the free content it does offer includes interactive exercises and quizzes designed to be fun as well as effective. One of busuu’s unique features, that is only available in the premium version, is the ability to offer language mastery exams and certificates for varying levels of proficiency. Busuu is able to offer these exams, which correlate with the levels of the Common European Framework of Reference, due to their partnership with education company McGraw-Hill.

No matter what your native language is, learning another language is a fantastic way to broaden your hospitality career options. Anyone who is able to communicate clearly with clients in their native language are highly valued within the hospitality industry, which means expanding your linguistic proficiency is a savvy career move.

You like to speak languages and interact with people?

A hospitality management program could be the right fit for you. Here, not only people - the world are at your feet. Learn more in the brochure.