The challenges of sustainable development in Hospitality gender equality 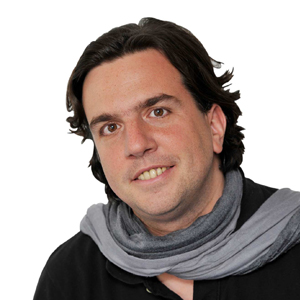 Professor at EHL Hospitality Business School, Dr Sowon Kim is interested in questions of equality at work and sexual harassment. Her commitment to these issues was born after seeing an exhibition on EHL alumni in executive positions in the industry – all of them men.

Sowon Kim, is the notion of hospitality more masculine or feminine?

SK: It is aimed at all customers, therefore it’s as much for women as for men. But some functions remain gendered, such as F&B management for men or housekeeping for women. Like in other industries, you find more men as you climb up the ladder.

Why is this subject so relevant to the times?

SK: We begin to see historical changes at the start of the 20th century with Marie Curie, the first woman to win a Nobel Prize and the appearance of female soldiers during the Second World War, then the appearance of feminist movements in the 1970s. But yes, it feels a more obvious issue today thanks to social media which has facilitated the removal of boundaries, in particular with the rise of the MeToo movement in 2017 and the opening up of the question of harassment. All of this ties in with broader concerns around diversity and inclusion. These subjects are also prevalent in the world of work.

Should these issues be dissociated from questions of immigration, religion and social class?

SK: One should not forget the important impact of religion and culture in child marriages or illiteracy issues. This type of inequality causes great suffering for women. I remain attentive to this even if my research focuses on a smaller level and is limited to women executives in companies.

By gaining purchasing power, women also influence the market towards products that speak to them.

Are some facets of tourism still assigned to a genre?

SK: Yes, I wrote an article on sex tourism in EHL Insights about modern slavery and human trafficking which concerns women in 70% of cases. This generates an extremely profitable trade with low legal consequences. People are getting rich to the tune of hundreds of thousands of dollars. And these activities often take place in hotels.

Why are you interested in gender issues? Is there a connection with a desire for more equality?

SK: Yes, this is part of my personal history. At 15, in South Korea, I explained to my father, a high-ranking member of the army, that I would like to become a diplomat like him. He suggested that I marry a diplomat. It planted the first seed of my commitment to equal rights and careers open to all.

You had a second moment of illumination at EHL...

SK: When I arrived in 2013, an exhibition showed the faces of alumni who had reached an executive position in the industry and I only saw men there, whereas 60% of our students were women. I then decided to found “Women in Leadership” within the school. We lead projects and host webinars on these topics.

How has the notion of gender evolved in recent years in academic research?

SK: In the 70s, when we thought of a manager, we thought of a man. In the 1980s, career advancement for women became a noteworthy topic. In the 90s, we hit the glass ceiling. And in the 2000s came the notion of diversity and inclusion, including the area of finance. All my research focuses on sustainable development goals in the context of equality in the workplace and sexual harassment.

Why does gender diversity in leadership positions bring positive dynamics?

SK: A woman is different from a man, more risk averse, more diligent, she insists less on her own confidence, she exercises more transformational leadership, finds options and alternatives. Women, by gaining purchasing power, also influence the market towards products or services that appeal to them more.

Is the material and symbolic assignment of women to the domestic space an obstacle to their professional recognition?

SK:Yes, but fortunately the marketing discourse is prone to change, even if it remains oriented by 70% of male creative directors. The image of eternal youth, a pretty, slim body was often associated with a woman active in her kitchen and her household. New forms of communication more suited to women's independence are emerging.

Can the hotel become a space of coexistence and integration without boundaries?

SK: With the crisis, closures and layoffs, the hotel must think even more about transforming itself through spaces oriented towards local communities. Hotels can also become spaces for sharing work, design and creation. Stop segmenting business and leisure activities.

Should men be part of the debate on the issue of women's rights or should only women be involved?

SK: Yes, men must be involved, since they have the power and ultimately they will share it. Women's careers often depend on the networks provided by men. Clearly, modern men are becoming allies.

Does the dress define the gender?

SK: The modern kimono began to be worn in the Japanese Heian period (794-1185), the fabric did not differentiate between men and women. In the 20th century, Coco Chanel demonstrated the elegance of trousers for women. Today, we see actors like Billy Porter putting on magnificent evening dresses at galas. Since the end of 2021, EHL's guide to professional attire no longer makes a binary distinction.

What do you think of travel offers only addressed to women?

SK: In 2020, National Geographic wrote that the future of travel belongs to women. We talk about this a lot and it is becoming a profitable market for the industry. Women are now looking for unforgettable experiences and want to take advantage of their economic power, in complete safety, with a great interest in sustainable and local experiences.

Proven cross-cultural management and now a teaching base

Sowon Kim works as an associate professor at EHL. She founded “Women in Leadership” (WIL) in 2018. She teaches leadership and intercultural management in Bachelor, Master and executive education programs. Her research focuses on personality, networking, work & family management, and leadership diversity. Awarded a doctorate from the University of Geneva, she is now a visiting professor there. She speaks four languages and has lived in eight countries before settling in Martigny. 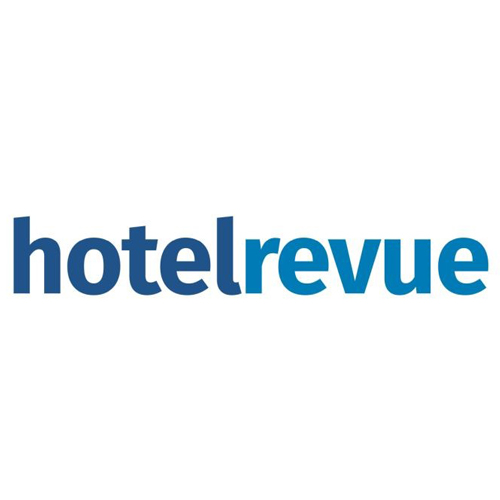 Hospitality Industry: All your questions answered