Promoting the practice of Carpooling 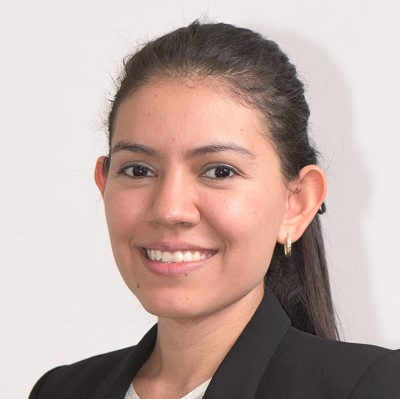 What are some of the factors to be considered when designing and implementing carpooling strategies? Carpooling programs need to be designed considering benefits such as reduction in travel cost, a comfortable, convenient and safe service; but also considering traveler’s needs and desires as well as the barriers such as safety, trust and reduced autonomy.

The carrot or the stick?

Nowadays there are more than 6 million motor vehicles on Swiss roads, of which 4.7 million account for cars (Federal Statistical Office, 2021). Despite an increasing number of people owning a car, the problem is not so much the increase in car ownership, but the way and frequency cars are being used (Correia & Viegas, 2011). In the case of commuting trips, the average occupancy rate of vehicles for the European Union was between 1.1 and 1.2 persons per vehicle in 1997 (Schipper, 1997); whereas in Switzerland for 2015, the average occupancy rate was 1.6 persons per vehicle (Federal Statistical Office, 2017). In the face of this problem of too many single occupancy cars on our streets, what are the actions that can be implemented?

The practice of carpooling as part of the solution

Carpooling schemes, can be part of the solution towards more sustainable modes of traveling aiming amongst other things to: reduce congestion and pollution (Bulteau, Feuillet, & Dantan, 2019), enhance social interaction and save natural resources (Nechita, Crişan, Obreja, & Damian, 2016).

Despite appearing to be something new, we can trace the idea of encouraging mobility through pooling systems, back to the 20th century. During the second world war, it was already being used for saving resources, whereas in the 1970s it was encouraged to reduce the use of petrol during the oil crisis (Friman, Lättman, & Olsson, 2020). Therefore, nothing something new, but with different motives behind its implementation and promotion (resource saving, uncertainty in the energy markets, and as a pathway towards more sustainable transportation systems).

By sharing the use of a privately owned car for a trip, and the passengers contributing to the driver’s expenses (Gheorghiu & Delhomme, 2018); carpooling allows individuals to have the conveniences of private cars (flexibility and speed), but with reduced costs (as the fuel costs are divided among several individuals) and an ecological footprint for travelers and the society (Furuhata et al., 2013).

With its known benefits, previous studies in the Swiss context have already highlighted a declared interest for the practice, and interviewees stating that they would consider carpooling as a realistic option for traveling if concrete opportunities were presented to themselves (Ciari & Axhausen, 2012). However, having a positive attitude towards carpooling does not necessarily mean an actual investment in the carpooling practices (Bachmann, Hanimann, Artho, & Jonas, 2018); reflecting a well-documented mismatch between attitudes and behaviors.

As stated in Terrier & Sandoval (2022), to ensure the transition from attitudes to responsible behaviors, successful strategies for the implementation of carpooling schemes need to take into account the different factors that hinder or encourage the shift from a positive attitude towards carpooling to a concrete carpooling behavior. In this regard, what are the actions that can be implemented to promote carpooling?

In order to assure individuals who have an approach to carpooling of the kind “this is good but this is not for me”; it is important to develop carpooling-oriented attitudes in order to make a proper promotion of carpooling practices. As an example, we can mention the adoption of soft TDM (travel demand management) policies such as: education and awareness campaigns and marketing programs (Javid, Mehmood, Asif, Vaince, & Raza, 2017). In this way, carpooling can start to be perceived as a legitimate means of transport.

According to Bachmann et al. (2018) individuals have higher intentions to carpool when they believe others are carpooling. Namely, making carpoolers visible through information and awareness programs (e.g. car stickers showing vehicles that are carpooling), could encourage more people to start the practice. Information and campaign measures can also emphasize the environmental benefits of carpooling. For example to highlight the extent to which carpooling can be a more sustainable alternative to driving alone, CO2 and energy savings when carpooling could be displayed in an app; or through informational presentations and/or newsletters on companies (Bachmann et al., 2018).

Taxito - a community-oriented carpooling program – which aims to improve transport services in rural areas of Switzerland, is part of the project Interreg “Mobility ecosystem for low carbon and innovative modal shift in the Alps” (MELINDA) conducted by the Haute école de Lucerne (HSLU). The pilot phase was implemented in the Canton Graubünden in the municipality of Maladers. To make the program visible, an awareness campaign as well as a marketing campaign (e.g. notice boards, information on local newspapers) were launched in Maladers (Alpine-Space, 2021).

In some instances, strategies have been guided by the implementation of coercive measures to bring about the desired changes: the promotion of carpooling. Interventions considering that “sticks” (coercive measures) rather than “carrots” (incentives) are more effective for motivating carpooling include amongst others: the imposition of taxes on car ownership and usage, and the restriction of parking automobiles (Javid et al., 2017; Stein & Nemchi, 2010).

Following Kaufmann’s mixed explanatory system, economic rationality (such as the cost of the travel including the taxation), and situational factors (like restricted parking conditions), can play a major role in the individuals’ modal choice of transportation (Kaufmann, 2000). Therefore if the coercive measures imposed on single occupancy vehicles represent more disadvantages in terms of economic rationality and situational factors, individuals could be more inclined to opt for carpooling.

More subjective elements such as the perception of the speed of traveling, as well as the feeling of independence associated with the respective mode of transportation, are also key factors – that should not be neglected - leading to a particular choice of mode of transportation (Kaufmann, 2000).

The carrot: incentives on carpooling

Even though some research considers that “sticks” rather than “carrots” could be more effective in motivating carpooling (Olsson, Maier, & Friman, 2019); incentive measures might be politically preferred by policy-makers (Neoh, Chipulu, & Marshall, 2017). Moreover if they are perceived as fair and therefore have greater acceptance, they could be more effective (Eriksson, Garvill, & Nordlund, 2008).

However a combination of incentives is required in order to promote carpooling. As research has shown that carpoolers who cited saving money amongst other reasons for choosing to carpool, were still more likely to stop carpooling without employer incentives (Gilman, 2008).

Moreover, when taking into consideration judgmental factors (e.g. more environmentally friendly, safer) as incentives to promote carpooling; strategies and policies need to attend to contextual and demographic characteristics, as judgmental factors seem to be strongly dependent on country and culture (Olsson et al., 2019). If these characteristics are omitted, the promotional policies might target the wrong group, leading to a boomerang effect in which people may react in an opposite direction than expected (Olsson et al., 2019).

As an example of an organization that has implemented incentive measures to promote carpooling among car drivers, we can mention the EPFL. As part of its Mobility Plan, they launched a one month carpooling challenge on their campus on November 2019 (EPFL, 2019). During the challenge, participants were reimbursed for their parking fees (during the month of the challenge) and returns in case of unforeseen circumstances. With the support of an app (fairpark), participants were able to select: their carpooling preferences (passenger/driver) and find potential teammates to carpool (the platform suggested users with similar schedules/itineraries and additional information about each potential teammate). In addition, teams that participated in the carpool challenge were entitled to participate on a random draw and receive prizes at the end of the challenge.

The potential of carpooling strategies

An advantage of the strategies to promote carpooling is that they require little public investment, as carpooling uses the existing infrastructure (Olsson et al., 2019). Furthermore, the appropriate strategies, can have the potential of increasing carpooling among travelers.

Then, what are some of the factors to be considered when designing and implementing carpooling strategies? Carpooling programs need to be designed considering benefits such as reduction in travel cost, a comfortable, convenient and safe service; but also considering traveler’s needs and desires as well as the barriers such as safety, trust and reduced autonomy.

When designing the policies, consideration of the particular factors of the place - social and cultural values, people’s lifestyles, demographic characteristics -  are also vital for the success of the policies.

Inclusion for its part, is another characteristic that should not be avoided. In this sense, carpooling strategies should be designed providing fair access to users, fair treatment during the service as well as a fair opportunity to exit the service (Olsson et al., 2019). Finally, societal change, is another window of opportunity for the design and implementation of carpooling policies, as the popular slogan “sharing is the new buying”, is more than ever applicable to the transportation sector. 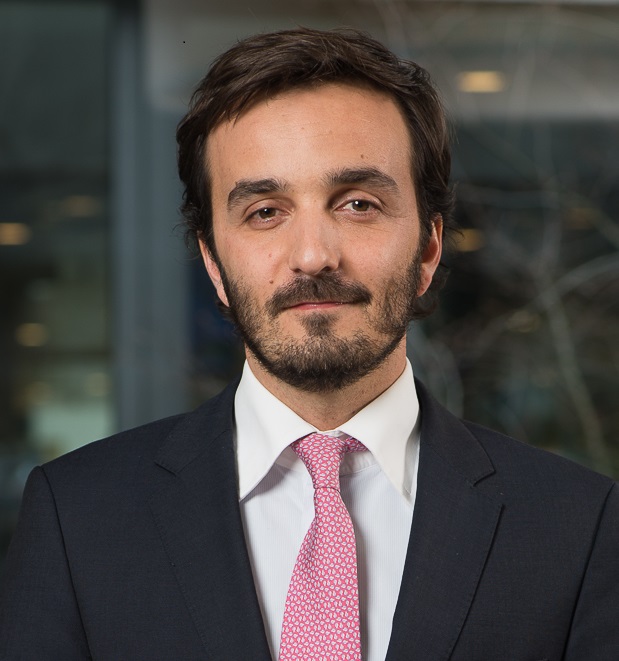 Cognitive biases at work: Reducing their impact on team dynamics