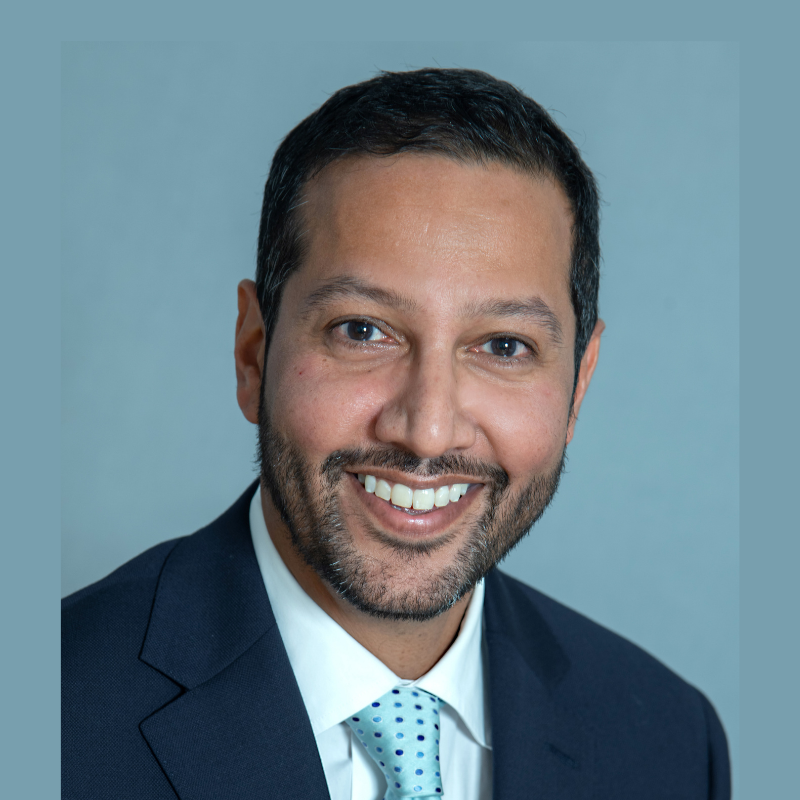 The global medical spa market was valued at US$11.1 billion in 2017, and is projected to reach US$27.6 billion by 2025, which implies a compounded annual growth rate (CAGR) of 12.2% over the period, according to a report published by Allied Market Research, titled, "Medical Spa Market by Service: Global Opportunity Analysis and Industry Forecast, 2017-2025."

Aesthetic medicine and cosmetic treatments for beauty enhancement and the growing wellness trend in developed countries are driving this market. However, the high cost of medical spa procedures is restricting market growth, especially in developing countries.

What treatments are leading the medical spa growth?

Eyebrow microblading (a tattooing technique in which a semi-permanent pigment is added to the skin) is a major treatment that is driving growth for medical spas, according to a recent report, released in May 2018 by the American MedSpa Association (AmSpa), which was based on data from surveying roughly 500 US-based medical spas.

Alex Thiersch, founder and director of the American MedSpa Association (AmSpa), remarks that, “I think everyone has to be surprised with the way that microblading has come on the scene: the reception, the profit and the patient demand.”

The report also found that 50% of US medical spa owners expected that their revenues would increase by more than 10% in 2018. Also, with many US states attempting to define what procedures can be performed by what level of qualified personnel, nurse practitioners will likely play bigger role, according to Thiersch, including serving as de facto medical directors when doctors are offsite.

Male clientele not growing as fast as predicted

On the other hand, Thiersch is surprised by the lack of growth in male clients. “Industry experts have been predicting an increase in the male patient population at med spas for years, but it has held steady at 15%,” he notes, adding that, “Men represent close to 50% of the population and we know that they have many of the same concerns as women when it comes to aging, but that is not translating into the marketplace as much as we thought.” Thiersch is optimistic, however, that as men age, “they will undoubtedly come around. It is just taking a little longer than we thought, so perhaps as an industry we need to rethink how to reach this population.”

Meanwhile, Thiersch encourages med spas to continue to focus on what brings patients though the door, namely injectables. “Botox, Dysport and fillers still dominate the industry,” he notes, adding that, “Study after study has found that these are the treatments that people are most curious about. And although it is easy for med spas to become distracted by new treatments and fancy machinery, the beating heart of the aesthetics industry is, and will continue to be, injectables,” according to Tiersch, who adds that,“Injectables are still the most reliable way to attract patients and, with developing efficiencies and increasing innovation, we are seeing practices make a lot of money from injectables.”

Longer-lasting botulinum toxin injections which help stop muscle spasms when injected directly into the muscle are also a mainstay.

How to improve your existing Customer Service Experience in 7 steps

Want a slice of the wellness pie?

Download and share the Global Spa Trends Infographic, a summary of this article with insights from EHL's Spa & Wellness experts.