The Michelin Guide has awarded a star to the Berceau des Sens, Ecole hôtelière de Lausanne's training restaurant. Already holding the highest Gault & Millau rating for an educational restaurant, the establishment was awarded this Michelin star, the ultimate culinary distinction, while EHL Group is in a healthy growth phase.

A new decor, a high-quality service offered by students under the watchful eye of instructors, as well as a refined and modern cuisine. The Berceau des Sens, which is open to the public and is booked out every noon and evening of the week, has never done better. 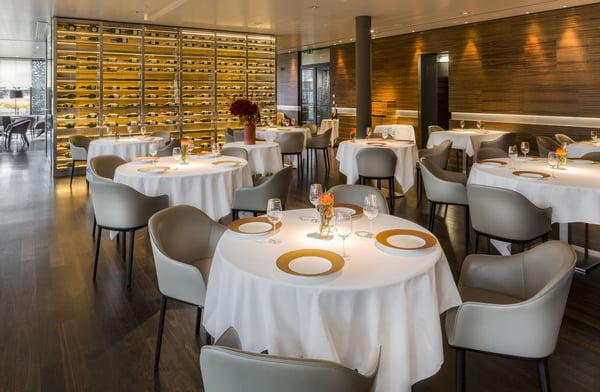 Heading its kitchen since September 2017, Cédric Bourassin has given a new impetus with the help of an outstanding team of professionals who rely, among other things, on the talents of the best sommelier in Italy.

"The star was not a goal we were trying to achieve, because the primary goal is to train our students, but it is a wonderful recognition of the product that we strive to offer our customers. I am proud of what we have accomplished and thank the Michelin Guide for this fine distinction," said the freshly starred chef at the end of the ceremony in Lucerne. 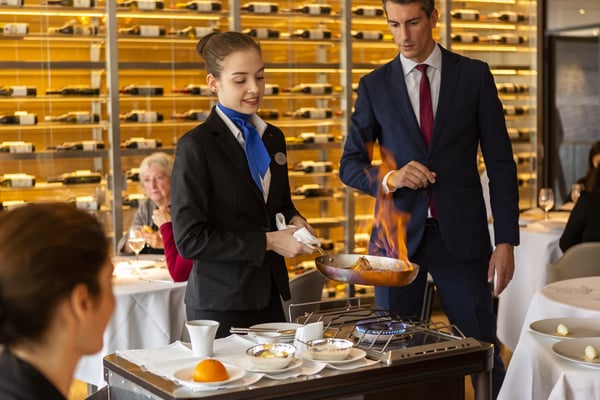 Michel Rochat, CEO of the EHL Group, said he was "very happy to see the efforts of a passionate team rewarded and recognized on the international culinary scene". 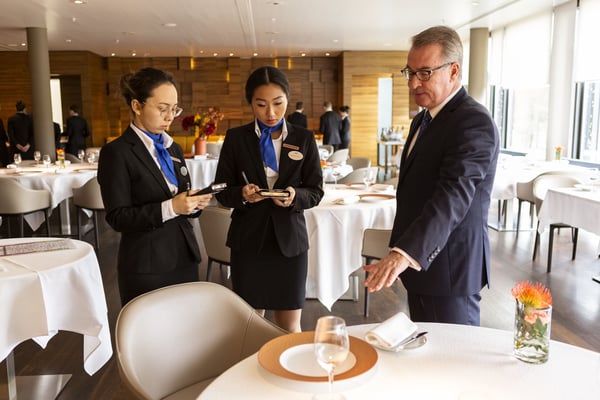 The Berceau des Sens offers a menu inspired by exceptional French cuisine, since Cédric Bourassin worked with Anne-Sophie Pic and the Bras family in Laguiole. But the menu is also in pursuit of umami, the fifth flavor that the passionate chef was able to explore during his long stay in Japan.

Food & Champagne pairing: Get your tips from Laurent-Perrier

Bread insights according to Thomas Marie