Restaurants and bars can be just as important for a hotel’s overall profile as the lodging aspect.

However, the attraction of a hotel's bar or restaurant is not determined solely by the quality of the food and beverage served in the establishment.

Indeed other factors, including: lighting and design, after-dinner entertainment and use of social media can be critical aspects for drawing in customers and establishing a reputation.

In order to establish staying power, hotel restaurants and bars have an interest in paying attention to non-F&B trends too, noted speakers at the recently held Boutique Hotel Investment Conference in New York.

For instance, the visual aspect of the food and drink served is more important than ever in the age of Instagram.

Guests increasingly like to take a picture of their food, so restaurateurs need to provide the best conditions possible. 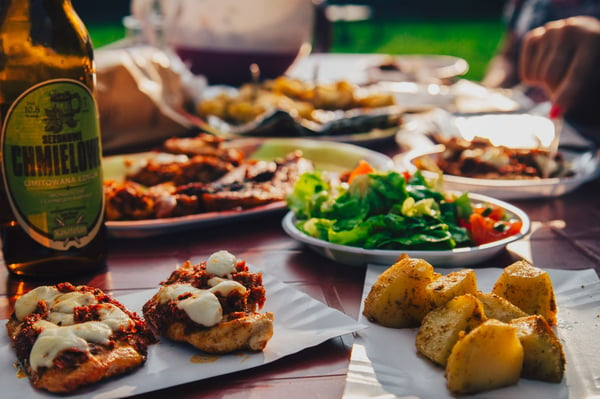 “You have to be aware of that overhead food shot when someone is taking an Instagram photo of their cappuccino or avocado toast,” notes Lisle Richards, co-owner of The Metric, which operates restaurants and bars including several spots in New York’s The Time hotel.

He cites a typical question which should be considered when designing a restaurant, “Is there enough light over the table? [in order to take a good picture]” and remarks that Instagram is “pervasive in every aspect of how we think visually. We as operators now have to be aware of what that means both visually and spatially." 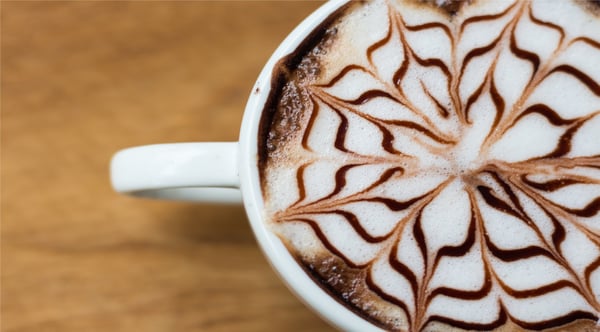 When designing Kola House in New York (Metric's latest project) the company ended up moving a few walls around to make sure there was enough room in a key “Instagrammable space” in the restaurant to take a good group photo.

Good food and drink is not enough …

Yes, the food and drink have to be good, but that's not enough to guarantee a steady inflow of customers for today’s boutique and independent hotel restaurants and lounges.

The way people interact in an F&B context is changing.

The pervasive wellness trend touches hotels too and is a central theme in restaurants and bars, remarks Lisle Richards, who notes that, “The era of being in a nightclub until 2 a.m. is over.

This means focusing on healthy food and drink options, and providing spaces for people stopping by for a drink with friends after a workout instead of partying hard into the wee hours 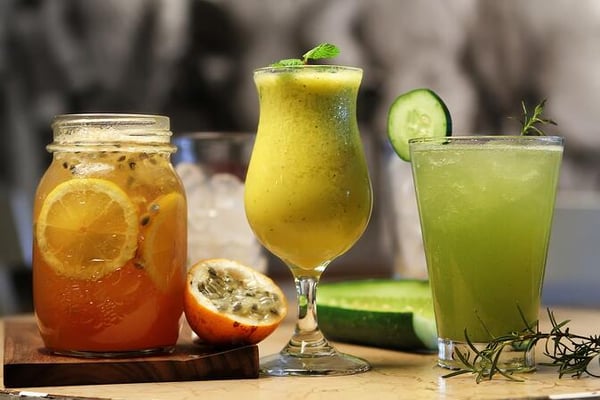 What comes after dinner?

The dinner customer at a great restaurant is potentially a captive client for other offerings.

Why lose them after dessert?

That’s where “dinner plus” comes in, notes Mark Birnbaum, co-founder of EMM Group, which operates Lexington Brass in the Hotel 48LEX New York, as well as Catch restaurants around the world.

“People like eating and staying, so how do we keep that customer?” he queries, replying that, “The answer was not what we thought [in years past], which was the restaurant-turned-nightclub because when that happens, neither thing gets taken seriously.”

He notes that guests like to linger after dinner, but not necessarily in a throbbing nightclub environment.

Instead, they might like to play games or to move on to another spot in the restaurant for a nightcap or conversation, like on a rooftop.

“We figured out how to bridge the gap and do both, but it took a lot of trial and error,” he remarks, adding that, “You can’t cheapen yourself with the extra experiences, and you have to make sure the guests go into another space, or go up or down stairs, for example.”

Social media more important than ever …

According to Mark Birnbaum, the key to making social media work as a promotional tool is “to figure out ways to control it without seeming like you’re controlling it.”

It’s all about being natural about encouraging good reviews, he notes, adding that, “The only way peer-to-peer advertising [via social media] is authentic is if you’re not paying people.”

He cites the 'Hit Me' chocolate cake, a popular dessert at Catch NYC, which was created specifically for Instagramming.

“Instagram, Yelp and Snapchat can all catapult if you have a high volume of people posting there,” he remarks, adding that, “We created this cake so people would see it and say, ‘Hey wait a minute, I need to take a picture and post this.’”

The cake and ice cream concoction is eminently photogenic with its frozen layer on top that requires the eater to crack it open. “Desserts are our lowest-selling item, but they’re the most commented-on and the most liked,” pursues Birnbaum, adding that, “You don’t just get that with a picture of really pretty flowers". 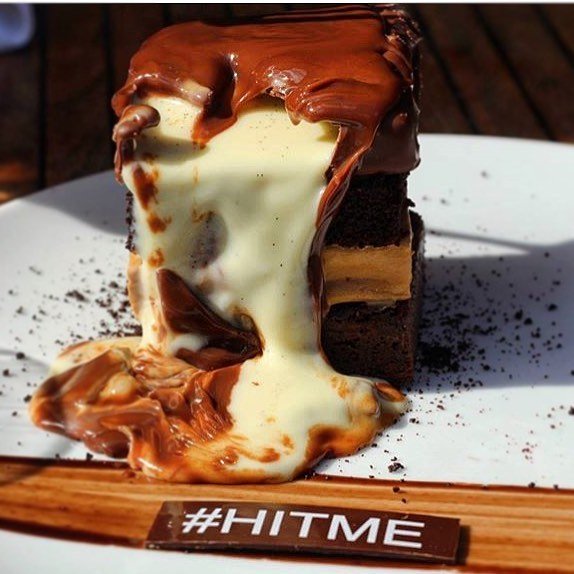 Speakers at the Boutique Hotel Investment Conference also advised encouraging guests to post photos on social media by subtly reminding them of relevant hashtags or the venue name by noting them on menus and napkins.

David Rabin, who is a partner in Café Clover, The Skylark, Jimmy at the James hotel and The Lambs Club in New York, notes that this is a subtle but effective marketing technique. “We just redid our napkins at The Skylark to include some branding so people are reminded when they take photos,” he remarks.

The Price of Quality in Higher Education