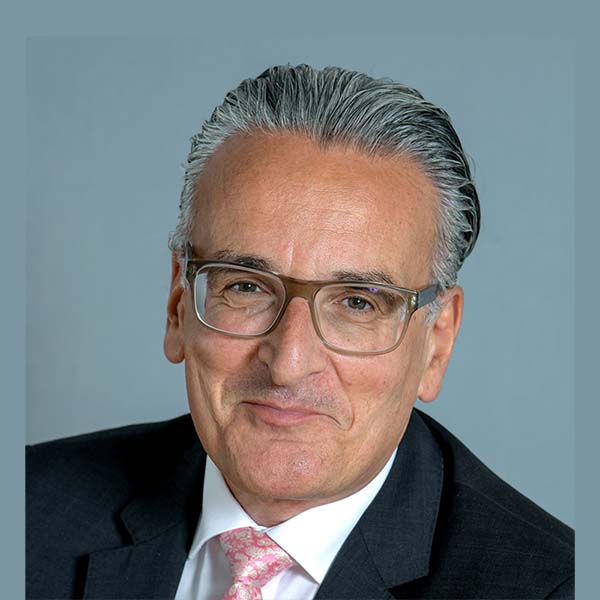 Like any trade, hospitality has its own jargon which is widely used by people that work in the industry.

In order to better understand what it’s all about it could be a good idea to take note of the definitions of some key terms which illustrate various aspects of the sector.

You are undoubtedly familiar with some terms like check-in, checkout (e.g. of a hotel), but what does us it mean “to walk a client?” This means when a hotel is overbooked (a common practice amongst airlines and hotels), a client, who has a reservation, comes late in the evening when all rooms are already occupied, will be sent to anther hotel.

Typically hotels maintain arrangements with neighbouring properties so as to be able to offload overflow guests when the need arises. Japanese clients, for instance, are reputed to react badly to “being walked”, even if they end up in a better grade establishment. They seem to value certainty above all else.

You can say a hotel has so and so many rooms, but you can also talk about ‘keys’, which is often used in hotel lingo because it has a broader meaning. What if the hotel has a mixture of conventional rooms, suites and serviced apartments? To refer to the number of ‘keys’ (i.e. individual lodging units), in this case, makes more sense.

‘Comped rooms’ refer to hotel rooms typically offered to high-roller customers in a casino hotel. In this case, ‘comped’ is derived from ‘complimentary’ which basically is a fancy way of saying something is for free. Besides lodging, meals, drinks and other hotel services can be ‘comped’ to valued gaming customers. The reality is that in casino hotels the hospitality part is just an adjunct to the main profit centre which is the casino itself.

OTAs (online travel agents) have been a subject of huge controversy in the hotel business for well more than a decade.  The sector is led by the likes of Expedia and Booking.com which have established a virtual duopoly (at least in the western world) as online intermediaries for the booking of hotel accommodation (as well as apartments and holiday rentals). Hoteliers decry the stranglehold that OTAs have on hotel distribution and the commissions that they charge - typically 15% to 25% of the value of a hotel reservation.

What exactly is a tourist?

You may think you know the answer to this one. However, it might surprise you to learn that according to the definition of the UNWTO (United Nations World Tourism Organisation) business travellers are considered to be tourists, as well as holidaymakers. To be classified as a tourist, the traveller must spend at least one overnight in the destination; otherwise they are considered to be visitors.

Demand generators are an important consideration when doing a feasibility study for a new hotel or when purchasing an existing one. The term refers to what attracts people to travel to a destination, which could be natural features like mountains or the seashore, but could also be corporate headquarters or a convention centre. The more demand drivers a destination has the more attractive it is for hotels. This is why great cities like London, Paris and New York are amongst the strong hotel markets in the world.

Do you want MICE in your hotel?

The answer is definitely yes! MICE in a hospitality context has nothing to do with the small rodents that like to eat cheese. MICE is an acronym that means ‘meetings, incentives, conventions and exhibitions’, which is an important and lucrative guest segment for hotels that can capture the business. MICE groups are attractive for hoteliers because they usually spend on ancillary services like food & beverage and meeting room rentals. Maybe you’re wondering what ‘incentive’ means? This refers to trips organised by companies to reward key employees, e.g. like ‘the best salespeople of the year’.

While this is a general term, in a hospitality context it has a quite specific meaning. The modern hotel industry has become increasingly complex. Nowadays, the major chains (e.g. Hilton, Marriott, Hyatt, etc.) own very few of the hotels that they manage. Hotel owners are a disparate group, many of whom have no particular knowledge or experience of the industry. This situation has given rise to the need for ‘hotel asset managers’, whose job it is to represent the interests of the owners vis-à-vis the big chains with whom they have franchise or management contracts. In short, the task of the asset manager is to help owners to maximise the value of their hotel properties.

From EHL dress code to dress for: insights to professional appearance

Do you see yourself in a hospitality career?

The hospitality business offers a lot of unexpected and variety. Here you can learn more about an education in this exciting industry.