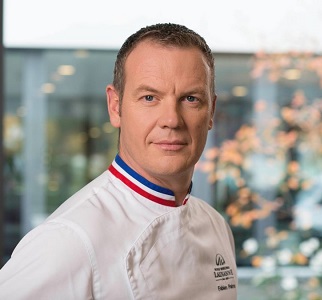 Find out more about the chefs behind this tasty recipe