EHL Passugg in the Heart of Europe

From beautiful landscapes of Switzerland, to energetic Oktoberfest in Germany, to the romantic city of Paris, our students are travelling all around Europe. Since the continent is filled with mind-blowing destinations, it is very tedious to travel everywhere and that is why, we have picked a few places to visit while you are at EHL Campus Passugg.

The fashion Metropole of Europe

If you love fashion and would like to enjoy a cup of coffee while looking at the beautiful carvings of Duomo di Milano, you definitely have to visit Milan. It is the third largest in Europe and the fourth largest in the world. You could shop in or just take a stroll on the “Piazza del Duomo” which is the city square and enjoy the attraction. It is one of the liveliest cities in Europe. You never get bored here, certainly! 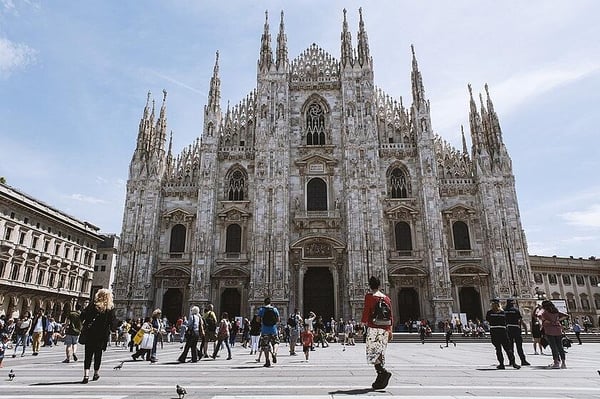 The city of love

It is said that Paris is the city of love and it absolutely does justice to its title. Paris is all about strolling around the Eiffel Tower in the evening when the sky is pink, pedestrians are moving, vendors selling gift items, you see lovers in the garden and so much more. The view from the top floor of the Eiffel Tower is breathtaking. The Eiffel Tower has a grand history behind it and it has been duplicated in various countries in the world which adds to its famous appeal. Additionally, you could book a whole day in Louvre Museum, which holds archaic and ancient works of art, including the famous painting of Mona Lisa. History and Art lovers, Paris is calling you! 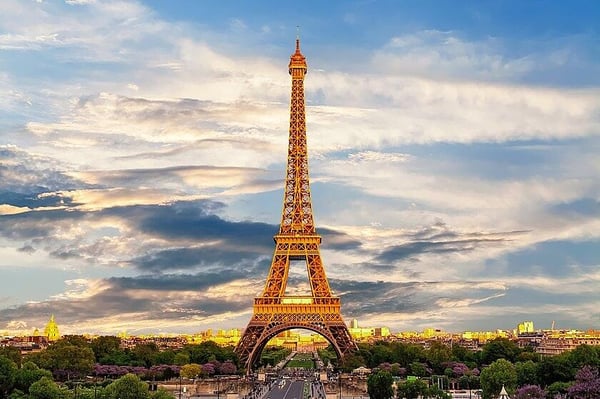 The capital of roller coasters

Europa-Park is the largest theme park in Germany, and the second most popular theme park resort in Europe, following Disneyland Paris. Europa-Park is located in Rust, in south-western Germany, between Freiburg and Strasbourg. It is really up to you if you want to stay there overnight, as it has a hotel named Colosseo which is designed in a particular style for the guests of the theme park. 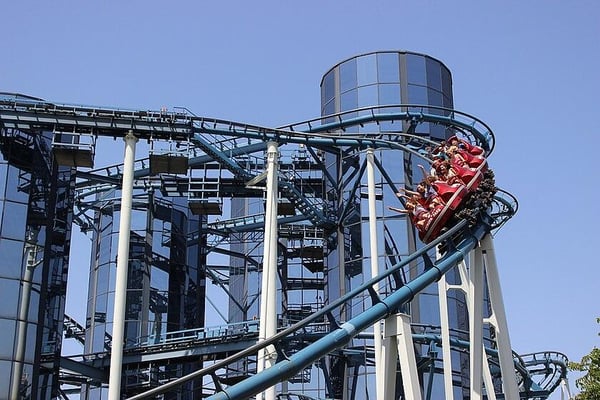 Culture and sports in Innsbruck

Just within 3 hours, you reach Innsbruck, capital of Austria’s western state of Tyrol. It is a city in the Alps that's long been a destination for winter sports. Innsbruck is also known for its imperial and modern architecture. Some of the famous tourist spots are the Swarovski museum, alpine zoo, Imperial Palace and more. Another recommendation would be visiting the Old Town, and enjoying the Christmas markets in winter. 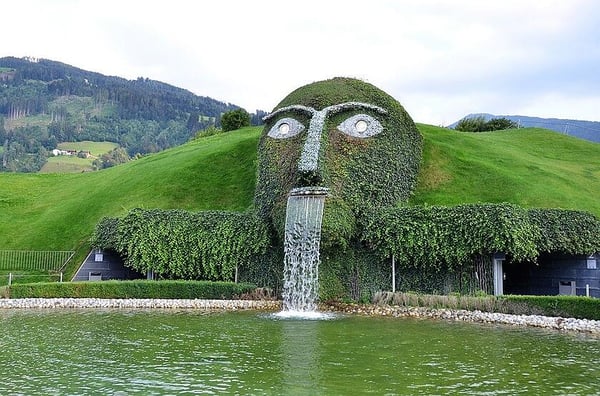 Officially known as the Principality of Liechtenstein, it is one of the smallest countries in Europe. Liechtenstein is the second country which is doubly bordered by Switzerland and Austria. An alpine country, Liechtenstein is mountainous, making it a winter sport destination. Although it is not a member of the European Union, it belongs to both the Schengen Area and the European Economic Area. It is an hour away from EHL Campus Passugg with many exciting things to do such as visiting the capital Vaduz, the Kunstmuseum, the Gutenberg castle, taking part in the Schaan and the Liechtenstein festival and much more. 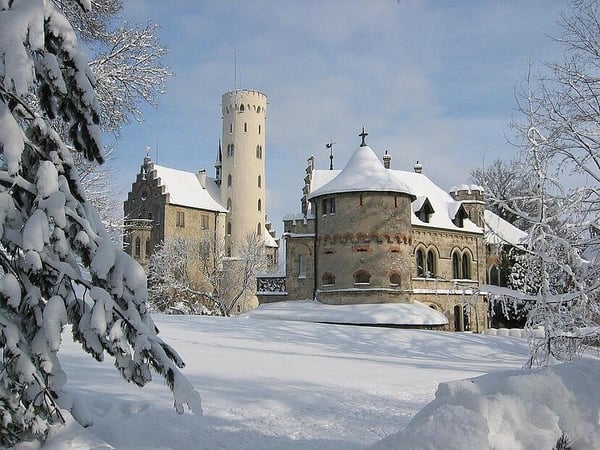 Want to study Hospitality Management in the Heart of Europe?